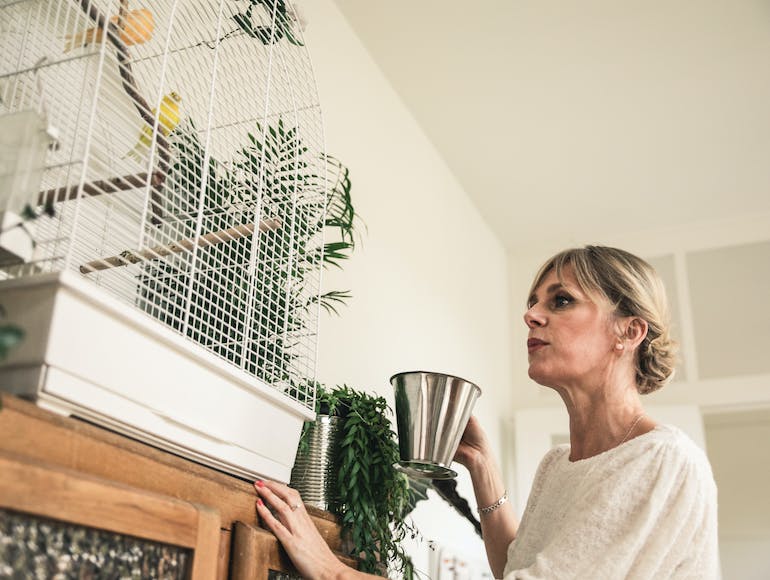 This season An Miller is in the production Family by Milo Rau together with her husband and children.