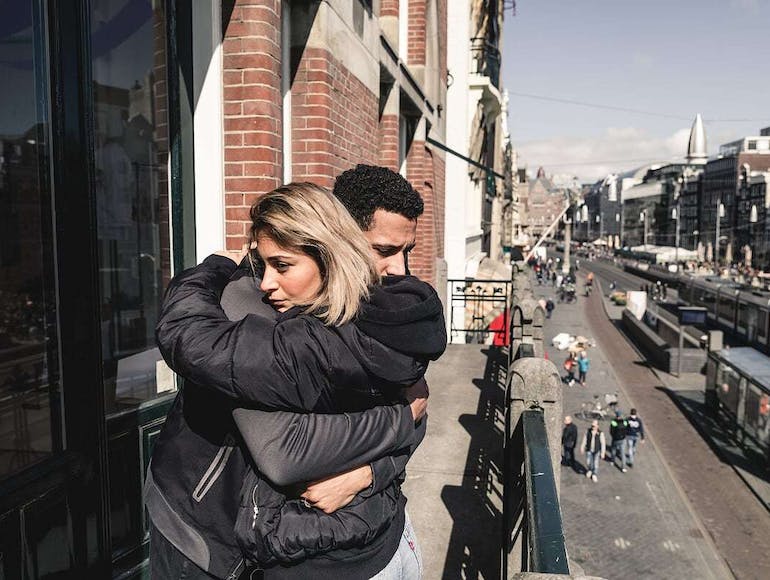 Dilan Yurdakul (1991) is an actress and theatre maker.

At a young age she went to various (youth) theatre groups (DEGASTEN, youth theatre 020, Likeminds), where she was shown in several performances and was allowed to make her first performances. Dilan has a great predilection for literature, which often forms the basis of her performances.

She wrote, produced and performed the solo Confession of a Young Girl after Proust's book of the same name (2011) and in 2015 she was on stage as Dorian Gray, in the performance DORIAN GRAY (Oscar Wilde) as part of the Amsterdam Fringe Festival. At the end of 2016 she was shown in the theatre throughout the Netherlands and Belgium in a production by NTGent in the performance Sneeuw directed by Luk Perceval. In 2017 she made a musical adaptation of Carmen.

As of 2019, Dilan will be part of the new producers' scheme for two years, supported by the Performing Arts Fund, and will be doing research and making two productions for two years.

In addition to the theatre, Dilan performed roles in the television films The whore and the girl (2011, HUMAN) and Biz (VPRO, VARA, NTR - 'One Night Stand'). Meanwhile Dilan also studied European Studies and German language and culture at the University of Amsterdam, both of which she successfully completed. Since 25 January 2012 Dilan plays the role of Aysen Baydar in Good Times, Bad Times.