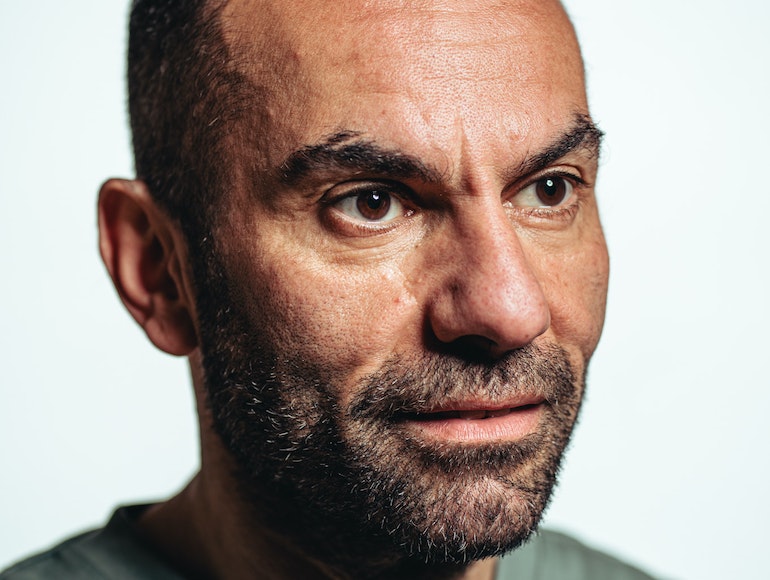 Farid Bouzenad is a French actor living in Paris. He started acting in the late 1990s at the drama school Enfants Terribles in the French capital.

Since his debut, he has alternated classical and contemporary repertory theatre with completely new creations. Bouzenad enjoys working with directors with whom he has a long-standing relationship, but is just as keen to enter into new collaborations. Since the 2021-2022 season he has been part of the cast of
RED - The Sorrows of Belgium III: Holy War, his first collaboration with director Luk Perceval and NTGent.

In the past months Bouzenad could be seen in La Croisade  by Louis Gorrel, Enquête sur un scandale d'état  by Thierry de Peretti and Ibrahim  by Samir Guesmi. He also acts in Tristan Séguéla's series Wondermon, which will be released on Netflix in late 2022.