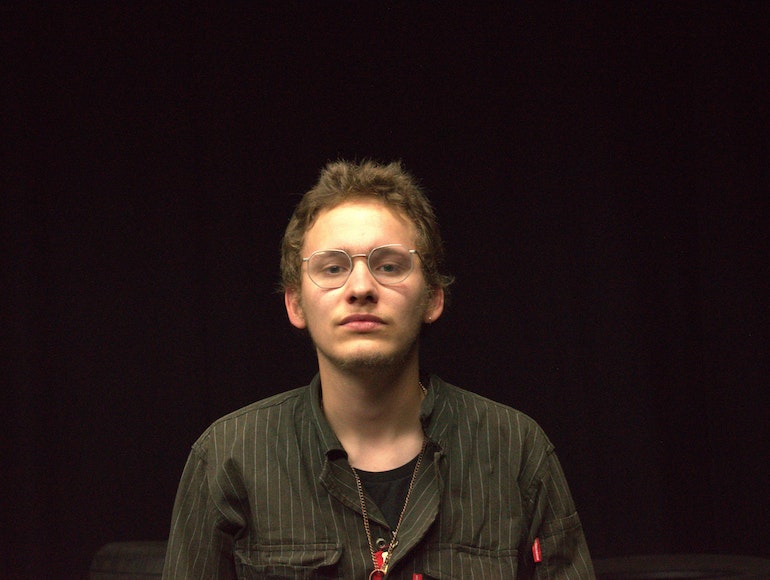 Isaac Van Weyenberg is part of the cast of 'Dissident' (season 2021-2022) Lara Staal's new production in which young people known as troublemakers in school take the stage and educate audiences.

Isaac used to be super eager to go to school until he got he wasn't allow to pass in his fourth year. Since then, his school fatigue has increased and his grades have continued to drop. In total, he has been to three different schools.

Currently, he is much happier because he is not going to school anymore. He continues to study on his own. Isaac wants to be a teacher later on.