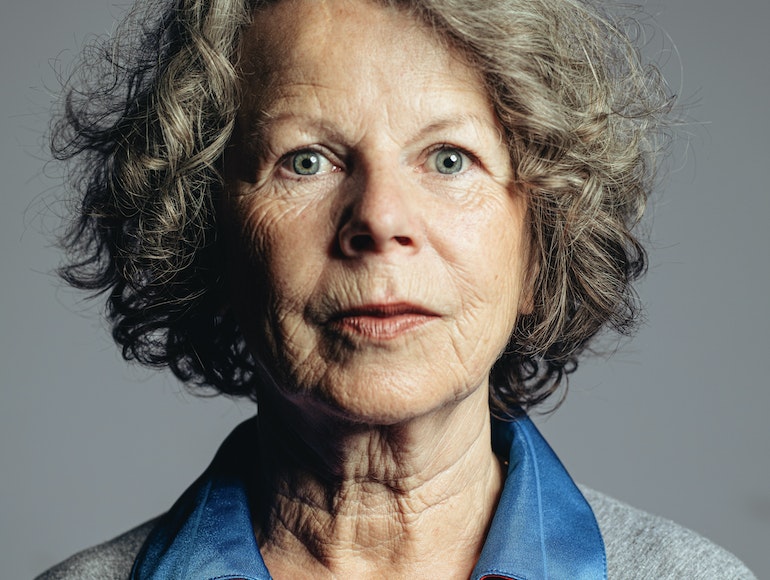 Karin Tanghe (1957) graduated from Studio Herman Teirlinck, Kleinkunst department, in 1984. Besides her acting work for theatre and television, she sings and performs French chansons together with a pianist. She played in many theatres like Theater Malpertuis, Fakkeltheater, Het Paleis, NTGent, Het Kip, Kopergietery, De Werf, Het Prethuis, Uitgezonderd Theater, Compagnie Cecilia... For her role of Nora in Ibsen's Nora, et dukkehjem, directed by Dirk Tanghe, she was nominated for the Theo d'Or in 1994.

Tanghe played a main character in TV series such as Flikken, the telenovella SARA and Kulderzipken. Currently, she can be seen in the popular soap Thuis. She also starred in the films Los by Jan Verheyen and Seule a mon mariage by Marta Bergman.

Since July 2022 Tanghe can be seen in the NTGent-performance ONE SONG - Histoire(s) du Théâtre IV, a creation by Miet Warlop. Tanghe previously worked with Warlop for Huilend hert, Aangeschoten wild and Sportband / Afgetrainde Klanken.