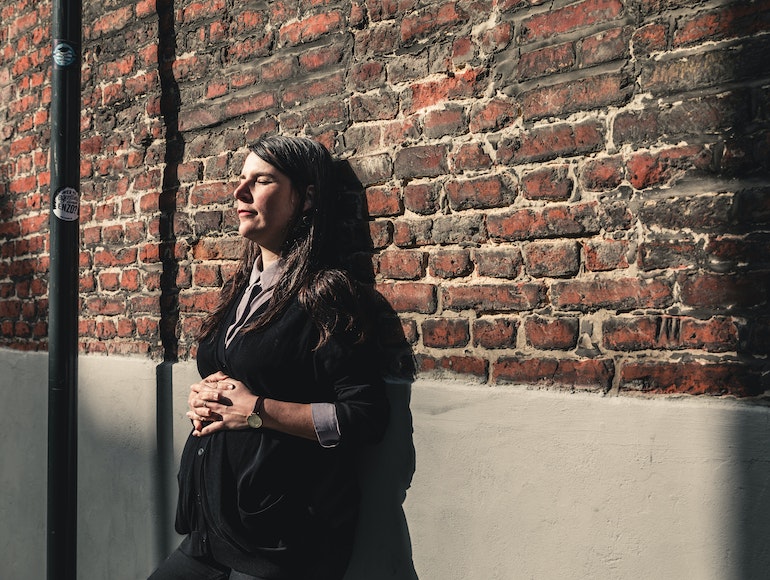 Lara Staal, born 1984 in Zwolle, The Netherlands, is a researcher, writer and curator. She studied theatre pedagogy at ArtEZ in Arnhem and theatre science and dramaturgy at the University of Amsterdam. Between 2013 and 2016, she worked as a programmer at Frascati where she developed various sociopolitical programmes in which alliances were created between art and other fields on the basis of shared urgencies. Examples of this are International Law, whose Law? (2013), Out of State (2015) and Other Stories, finding more than me (2017).

From a growing interest in developing innovative forms within which dialogue and reflection can take place, she developed  the Congress of Utopia in collaboration with Jonas Staal in 2016. Since 2017 she has been working as a freelance curator in the performing arts and has developed works such as The Evening of Anger (together with rapper Gideon Everduim) and Europe on Trial (together with human rights activist Yoonis Osman Nuur). In addition to her work as curator and programmer, she writes for professional journals such as rekto:verso, Theatermaker, Mister Motley and Etcetera.

In the 2020-2021 season Lara Staal made the short film The State of Justice at NTGent about the improper treatment of refugees in Europe, and part of a series in which she focuses on several fundamental values in our society. In 2021-2022 season, she creates the performance Dissident together with six so called 'problem cases' from schools in Ghent.