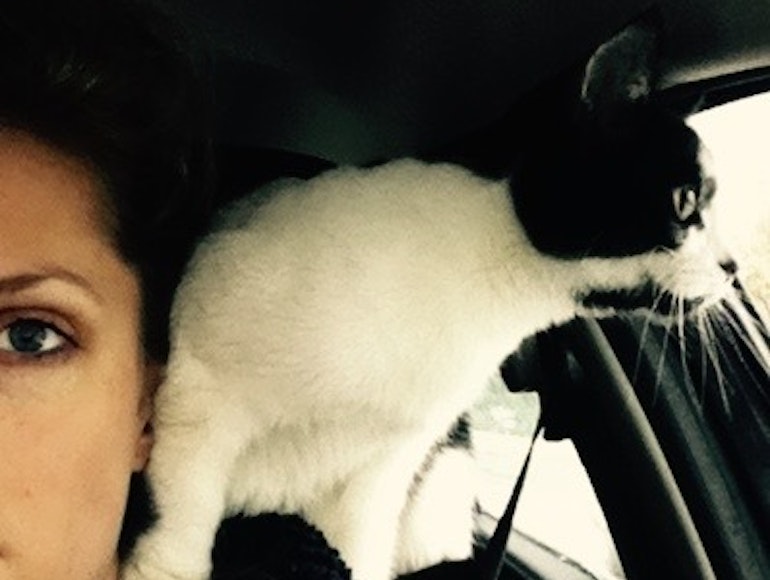 Together with deSingel International Arts Campus, Toneelhuis, Kaaitheater, M HKA and Handelsbeurs Concertzaal, she has grown into one of the most versatile artists in Belgium who works in a highly multidisciplinary field. At Toneelhuis she contributed both as an actress and as a composer in the last part of the Musil trilogy (Guy Cassiers), Van den Vos (FC Bergman) and Angels in America (Olympique Dramatique). She collaborated with contemporary ensembles such as Soloists Ensemble Kaleidoskop, Ictus and BOX. As a violinist Van der Aa searches for the combination or clash of different musical styles. She works with the sounds of contemporary classical, baroque, funk, hip-hop and soundscapes. Using loop, guitar and voice effects she creates a live experience that balances between experiment, performance and pop.

In 2012 she made her debut as a performer/musician with her solo album Troops. The music from her album was recorded in the studio of Einstürzende Neubauten and produced by cult sound engineer Boris Wilsdorf. Van der Aa received a nomination as best musician for her album at the MIA's 2012, she toured all over France with this album and participated in the festival Les Femmes s'en Mèlent. In 2014 Van der Aa made a new album WOTH. A concept album consisting of three parts, based on the Egyptian customs of The Weighing Of The Heart. With the music performance based on the album Van der Aa toured Flanders in 2014 and 2015.

In 2017 Liesa Van der Aa founded the musical lab One Trick Pony. One Trick Pony investigates the boundaries between content, music and image. In addition to musical performances such as Loo Tunes, Autobahn Utopia and Music for Birthdays, Court of Choice part I | PLAY premiered in May 2019. The first part of a triptych about power. PLAY won a Klara award for most inventive performance of 2019: a tennis competition for string quartet.

In addition to her own work, she also worked as a composer with film directors Gilles Coulier and Michalis Konstantatos. Her soundtrack for the film Cargo was awarded an Ensor prize for best music.

In February 2020 she released her most recent project Easy Alice: a record with an accompanying film. Easy Alice reflects on the themes of sovereignty, schizophrenia and longing for detachment. The film feels like an abstract frame in which content, image and music are mixed together.

As an actress on television, Van der Aa earned her spurs in Cordon on VTM and De Dag voor Vier.

In season 2019-2020 Liesa Van der Aa was a guest at NTGent as the music designer of Angels in America, a performance about a generation that goes against the spirit of the time during the Reagan era. In season 2020-2021 she will collaborate on Just Asking by Peter Seynaeve and Oscar Van Rompay. Just Asking is a performance that consists entirely of questions.