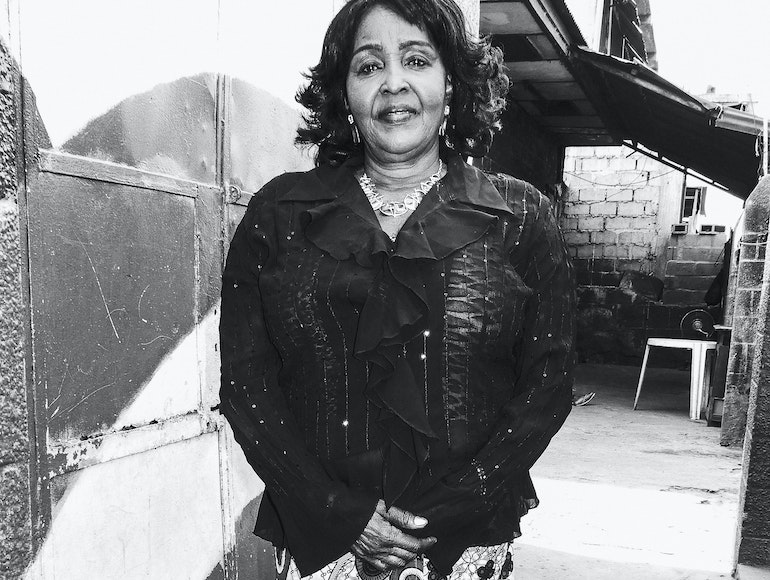 Since December 2018, she has been associated with Kabako Studios for the creation of Histoire(s) du Théâtre II. Which will take place at NTGent starting March 2020.