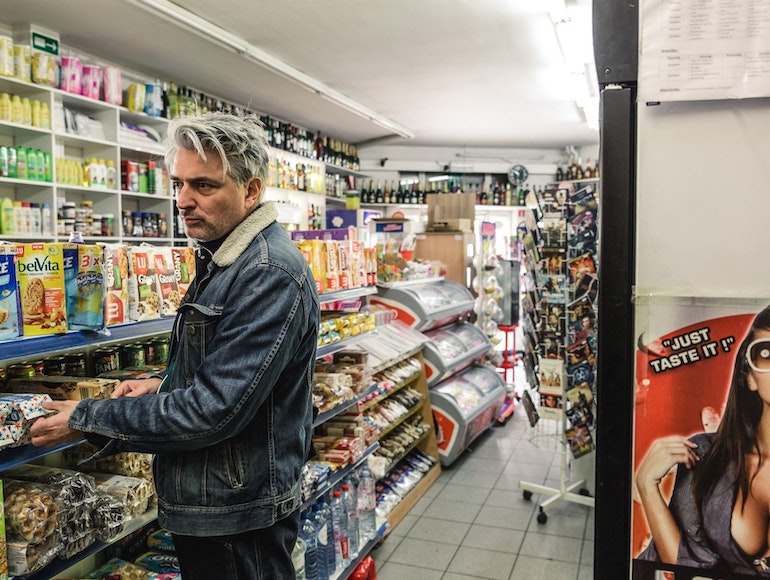 Peter Seynaeve graduated as an actor from Studio Herman Teirlinck in Antwerp in 1996. He made his debut in Luk Perceval’s theatre marathon Ten Oorlog (To War) at the Theatre Festival in 1998. Through the years he worked for Zuidpool, Laika (the Karamazovs, Theatre Festival 2001), Stan, Eisbar and Het paleis, among others. From 2000 to 2005 he was one of the permanent core actors at Het Toneelhuis. There he worked once again with Perceval (Andromache, Festival d'Avignon 2004), but also with Gerardjan Rijnders (Tim of Athens, Theatre Festival 2004), Eric Devolder (Au nom du père, Theatre Festival 2005), Inne Goris (Pride & Prejudice) and Lotte van den Berg (Gerucht and Het blauw uur).

In 2006 he made his directorial debut, founded his own company JAN and made remarkable performances with children in the leading role. (As you like it, Cement, Betty & Morris, Je ne comprends pas and Thierry, Theatre Festival 2008) For Campo he made the performance Victor with Jan Martens.

In recent years Seynaeve has been featured as an actor in the internationally touring performances Front and Platonov  (Theatre Festival 2013) by Luk Perceval for NTGent and Five Easy Pieces  (Theatre Festival 2017, Theatertreffen 2017) by Milo Rau for Campo. Seynaeve also teaches and often works as a coach in performances by other makers such as Abke Haring, Jan Martens, Benjamin Verdonck and CieDeSnor.

During the 2019-2020 season, Seynaeve made the performance just asking  together with Oscar Van Rompay at NTGent.

Since the 2020-2021 season, Seynaeve plays in Rijgen  by Sarah Moeremans and Joachim Robbrecht. For the performance Family  by Milo Rau and NTGent he coached the actors.

In the 2021-2022 season, Seynaeve was involved as a acting coach in the creation of Grief & Beauty  by Milo Rau. He is also part of the cast of RED - The Sorrows of Belgium III: Holy War, the final part of the trilogy director Luk Perceval is making at NTGent about dark passages in the history of Belgium, scheduled to premiere in April 2022. Seynaeve has been involved in the trilogy since 2018: previously, he also acted in the first part BLACK  (2019) and in part two YELLOW  (2021).