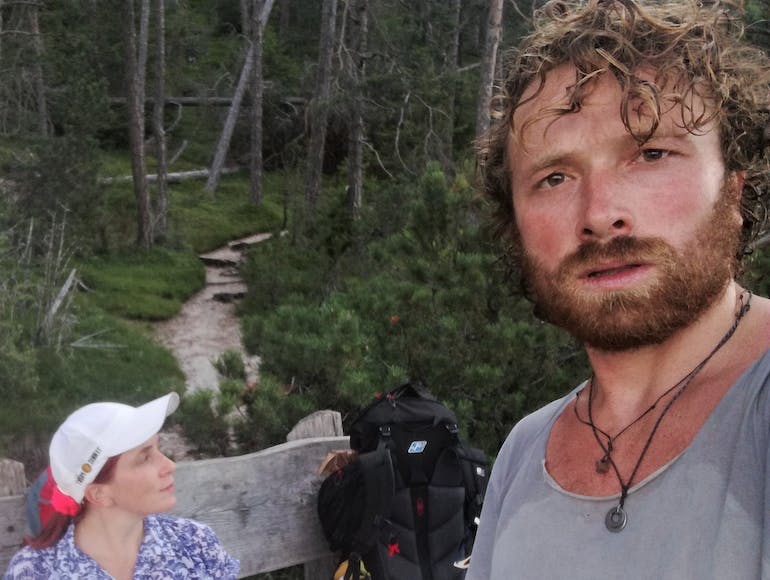 Philip Leonhard Kelz (°1988, Heidelberg, Germany) is theatre and film actor. He grew up in Italy but moved to Germany after graduating from high school. He studied theatre, film and television at the University of Cologne. Later he attended an 4 year acting course at the Max Reinhardt Seminar in Vienna.

Yellow.The Sorrows of Belgium: Rex is about the Flemish collaboration during World War II.