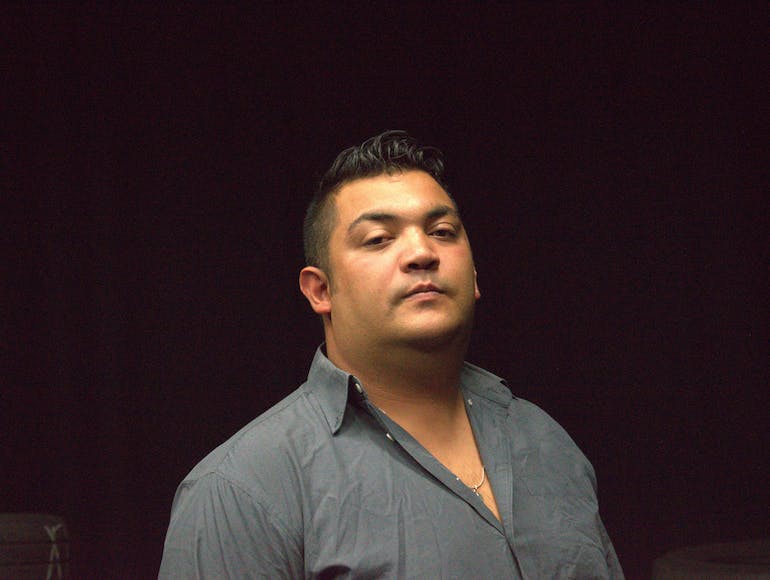 Serdi Faki Alici (°1988, Ghent) is best known as the musician and beatboxer Serdi. He started his theatre career as a youngster at Union Suspecte and played in Legal Illegal and Carnival Of Guilt. He also appeared in Bezette Stad, a contemporary adaptation of Paul van Ostaijen's book (KVS), and was involved as a maker in the graduation project Woyzeck Serdi Faki, in which he played the lead role.

In the 2021-2022 season at NTGent, Serdi is a coach and co-creator of the production Dissident.