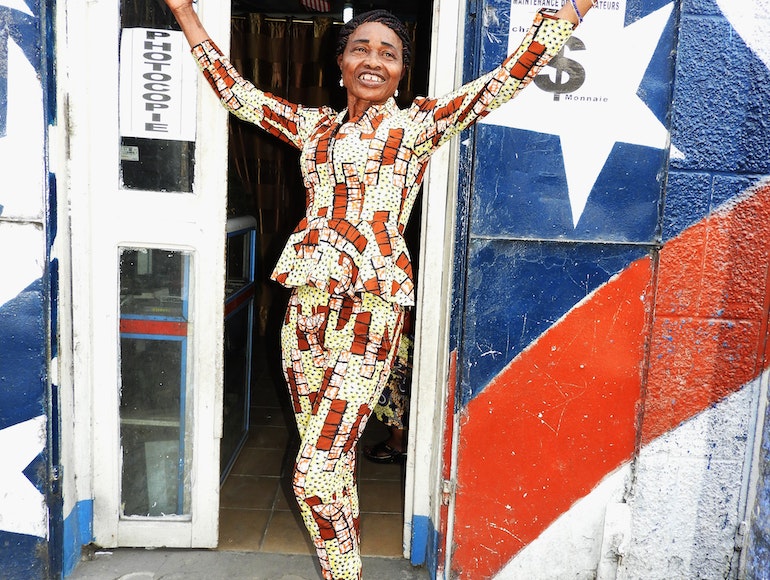 Since 2003, she has also been employed at the National Ballet as a supervisor for young actors. Since December 2018, she has been associated with Kabako Studios for the creation of Histoire(s) du Théâtre II, that will be playing at NTGent starting March 2020.