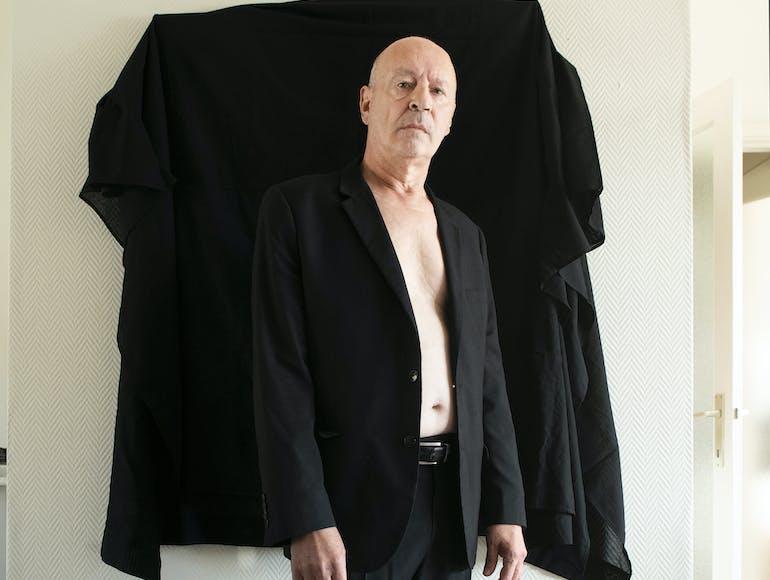 Vincent Glasmacher was born in Ghent on 9 June 1955. He went to primary school in Waarschoot and then studied Latin-mathematical humanities in Brussels (French). He worked as a sound engineer at the Royal Conservatory of Liège from 1978 to 1996. He wrote a novel, stories and poems from 1974 to 2019.