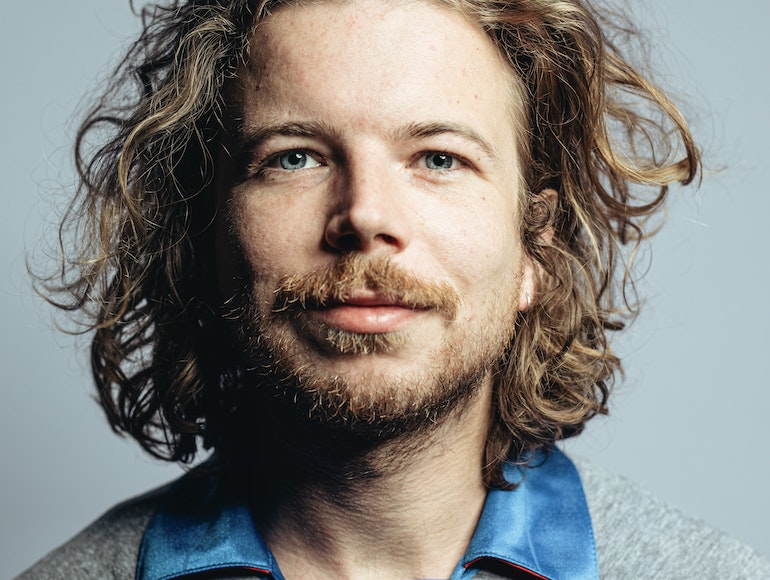 Wietse Tanghe (1990) is a Flemish actor, born in Ghent. He studied Drama at the KASK in Ghent. He played his first leading role in film in Science Fiction (Danny Deprez, 2002). He made his tv debut in 1997 with a guest role in Kulderzipken. After that he had guest roles in many Flemish series, including a role in the five-part mini series De Kavijaks (Stijn Coninx, 2005). His first major television role was in Quiz Me Quick (2012) as Nick Van Loo. In In Vlaamse Velden (2014) he has a leading part as a younger brother of the Boesman family during the First World War.

During the 2018-2019 season Tanghe performed in Ghost Writer and the Broken Hand Break by Miet Warlop at NTGent.

Since July 2022 Tanghe can be seen in ONE SONG - Histoire(s) du Théâtre IV, a performance by Miet Warlop & NTGent that will premiere at Festival d'Avignon.