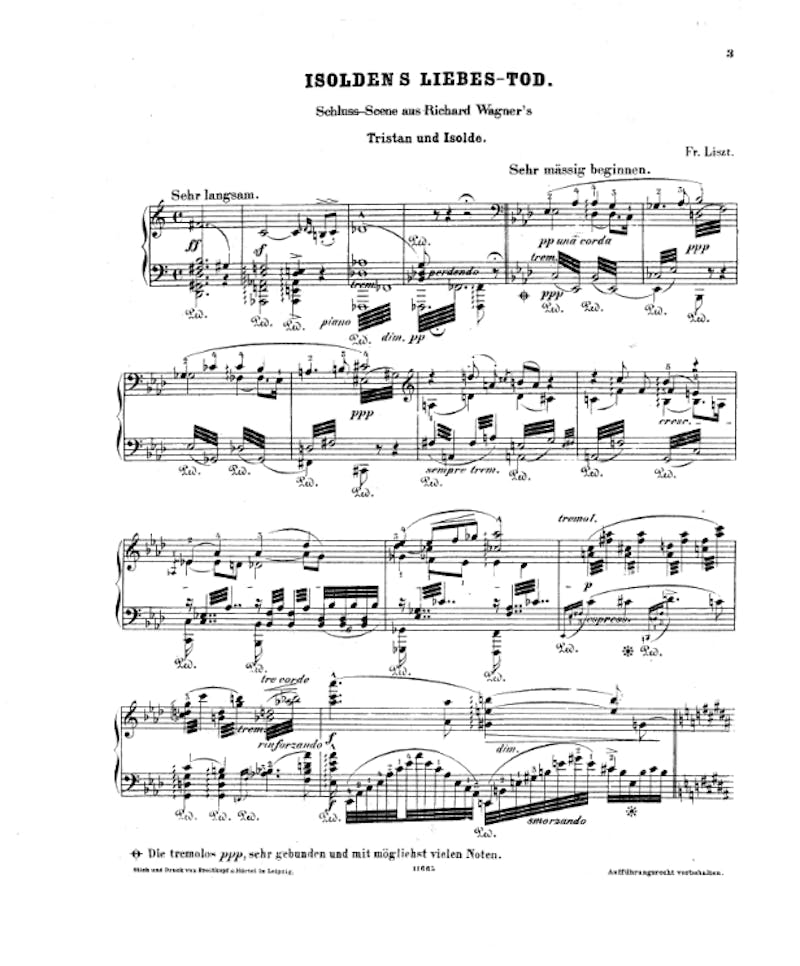 | 17 December 2019
NTGent is looking for non-professional performers to complete the cast for Liebestod – Histoire(s) du Théâtre III by Angélica Lidell.

Theatre is the oldest art form of mankind.  What is it meant for? What is theatre, what is its tragic, what is its power? After Milo Rau and Faustin Linyekula, the Spanish performance artist and director Angélica Liddell is making the third part of the series Histoire(s) du Théâtre at NTGent, a long-term performative investigation on theater. Angélica Liddell is known for her unconventional and visually stunning works about personal, social and political violence. Her plays have been shown all over the world at international festivals and have been rewarded many times. With Liebestod - Histoire(s) du Théâtre III, meaning ‘death of love’ and used to describe the final aria of Richard Wagner’s tragic opera Tristan and Isolde, Angélica Liddell explores her fundamental ideas about theatre, tragedy and its relevance.

For this creation Angélica Liddell will be on stage herself together with a non professional cast. Do you recognise yourself in one of the following profiles and are you enthusiastic to join the production?

We are looking for a number of extras to complete the cast:

·         Working language will be Spanish/ French/ English: you should be able to communicate in one of these languages.
·         Experience on stage is a plus, not a must.
·         Rehearsals will take place from June 2020 onwards in Ghent, premiere date and first performances will be 16 – 25 July 2020 during the theatre festival in Avignon. The performance will be rehearsed and played in Ghent from 14 till 24 September and 3, 4, 5 December. We ask you to be available then.
·         Rehearsal time and shows will be compensated.

Interested? Send your picture + bio to carl.vermeersch@ntgent.be before 24 January.

Send us your picture + bio.
back to overview