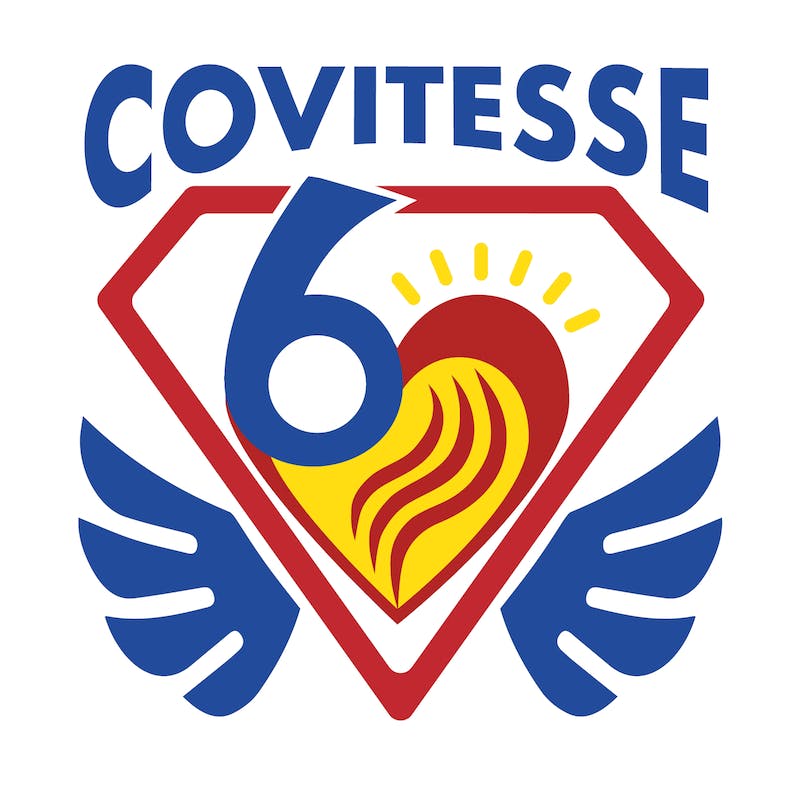 | 1 December 2020
The Ghent cultural sector is jumping into the breach for the well-being of the people of Ghent with an artistic call center, interGenteniers, Covitrine, The Poorest Week and much more. A whole winter of light and warmth in the districts of Ghent!

The Gents Kunstenoverleg (a platform uniting the art scene in Ghent) and the City of Ghent's Meeting and Connecting Department are joining forces to connect neighborhood initiatives through culture. Or how the power of artistic imagination is linked to the work of community work, neighborhood direction, care for the elderly, youth care, care for the sick....

Culture as a solution. Together, solidary, artistic and positive!

The heart of Covitesse 6 is located in our Arcatheater, also the operating base of the Ghent people. The call center is exclusively staffed by artists. Those in need can dial in or zoom in every Wednesday and Friday evening between 5 pm and 9 pm. Through a small song, a poem, a short story, a portrait drawing, a movement, ... you enter into conversation with a well-known or less well-known artist. A surprise, an intimate moment, a warm conversation as a heartbeat.

During the weekends in December and January the Genteniers go out. Together with the community workers and the district directors, they go 'door-to-door' and make artistic interventions with the inhabitants of Ghent, every weekend in a different neighborhood.  The employees of the Local Service Centers also go out with volunteers and warm neighbors and make about 170 winter visits to the loneliest neighborhood residents. They receive an attention at home and a chat on the sidewalk.

Ghent troubadours move into the neighborhoods, the 123-take-away piano drives through the streets, Circusplaneet sends Nila Hoop, Cirq accompanies us with the Distance Officials, Refu Interim takes care of artists and stewards, city pilgrim Ann Deneir talks to you, ... From door to door, but from a distance.

Bring light and warmth into the neighborhoods yourself

Residents of gent can contribute by spreading light and warmth in their neighborhood. Bring out your creativity and, together with your family, neighbors or colleagues, decorate your window (at home or at work), your facade, your front garden ... with white lights, lanterns, white lights ... This way, in these dark days, you can sow light, warmth and solidarity in your neighborhood. With this glow of white light, we bring warmth to the city and give the care sector a well-deserved boost. It also shows that you are there for your family, friends, neighbors and colleagues! Distance is still a while away, but we won't let go of each other. Small things can make a big difference here: doing an errand for your neighbor, having a virtuous talk from a distance ...

Art & Heritage in the neighborhoods with Covitrine

In times when museums are limited in receiving visitors, COVITRINE brings Ghent's museums and their collections to the streets and neighbourhoods. 200 COVITRINE boxes are distributed throughout the city. These are 20 posters each containing the story of a work of art or object from one of the museums in Ghent.

The posters come to the windows of local residents and turn your daily stroll in the neighborhood into an astonishing, connecting, comforting and artistic exhibition route. Each poster tells a story in Dutch but also in one other language (from Farsi to French, from Arabic to Bulgarian).

You can request a COVITRINE-box for your street or neighborhood from December 1, 2020 via www.degentsemusea.be/covitrine (while stocks last).

The Gents Solidarity Fund, which consists of 13 different organizations, has supported some 11,000 vulnerable families and individuals since the first lockdown. Now that corona is making things even more difficult this Christmas period for those who were already struggling, the Ghent Solidarity Fund wants to organize a very special collection.

Together with cirQ vzw and Covitesse 6, they are joining forces and challenging the citizens and associations of Ghent to collect money from their family, relatives, street, neighborhood, sports or other association. Cents that are used to buy shopping vouchers for the many vulnerable families who come to the various organizations of the Ghent Solidarity Fund. Shopping vouchers that people in turn can exchange from a group of local merchants in Ghent. The Ghent Solidarity Fund would also like to buy a Christmas present, some school supplies or clothes for the most vulnerable children in society. If you commit yourself to this challenge, we would like to invite you on 19, 20 and 21 December 2020 in theater Arca, for the occasion transformed into a corona-safe studio. We will be making web television there for three days.

Join the poorest week. All info at http://www.dearmsteweek.be