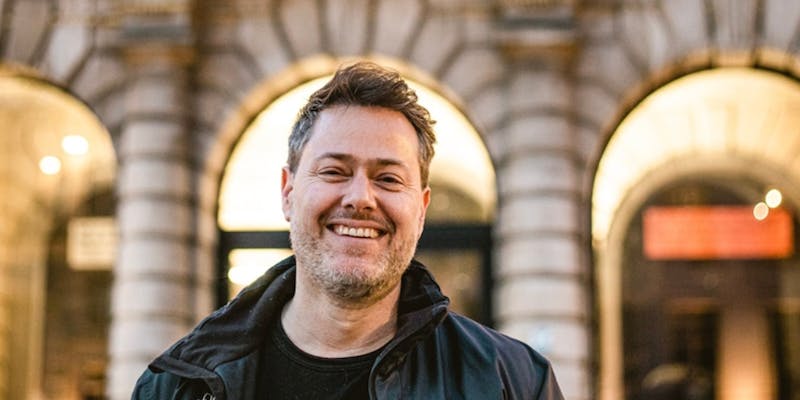 | 16 February 2022
'In his projects, Milo Rau interweaves the world and art', writes the Canton of St. Gallen in a statement on Monday. The St. Gallen Cultural Foundation honoured the director, who grew up in St. Gallen "for repeatedly intervening for years and sticking his fingers in the middle of wounds". 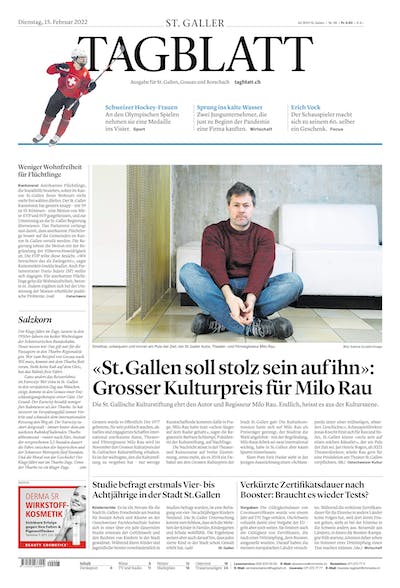 On February 14th, it was publicly announced that director, filmmaker and author Milo Rau will receive the great Culture Prize of the St. Gallen Cultural Foundation. Rau himself grew up in St. Gallen, for him it is "the most beautiful award I have ever received". This puts Rau, born in 1977, on a par with artists such as Roman Signer, Pipilotti Rist, Gardi Hutter and Martin Schläpfer.

Every four years, the city of St. Gallen awards the Culture Prize. Only a few artists qualify. According to Barbara Schlumpf, president of the Cultural Foundation, Milo Rau had been "on the radar for some time". He receives the prize for his "important and courageous work".

In his work, Rau interweaves the world with art. His projects repeatedly leave the comfort zone of the art world and go to the hotbeds of global conflicts. 'World art' in the true sense of the word, what Milo Rau himself calls "global realism".

The award ceremony will take place on 17 November in the Lokremise St. Gallen. On the occasion of this award ceremony, the Kunst Halle Sankt Gallen will present an exhibition on Milo Rau's cinematographic, theatrical and activist work from 18 to 20 November.

"The most beautiful award I have ever received"

"St. Gallen should be proud of him"

St. Galler Tagblatt
back to overview