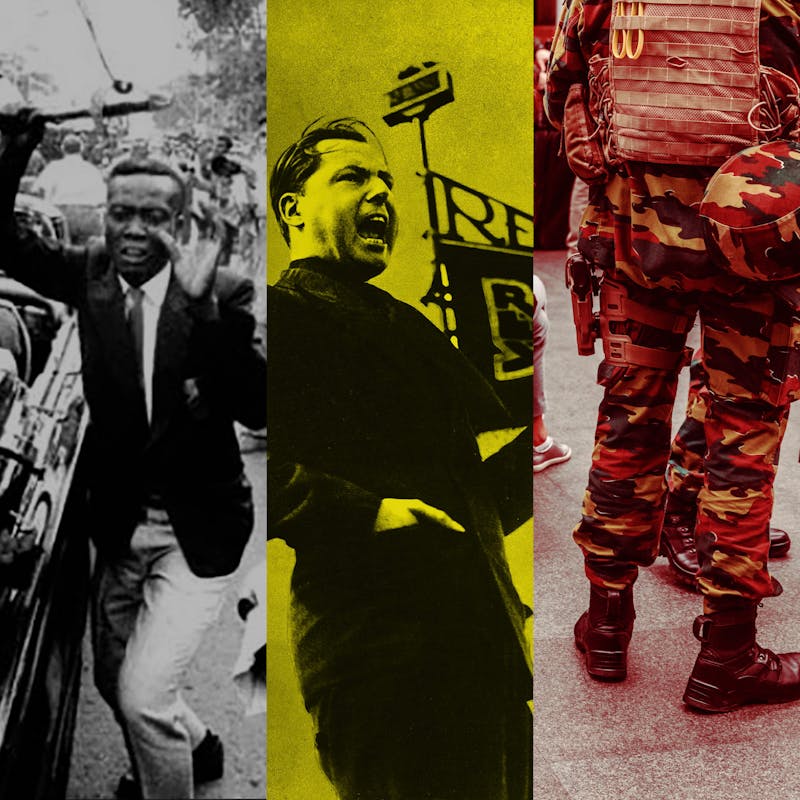 | 23 March 2022
At the Malta Festival in Poznan (Poland), Luk Perceval and NTGent's complete trilogy 'The Sorrows Of Belgium' will be performed for the first time this summer.

In the trilogy The Sorrows Of Belgium, Luk Perceval zooms in on three dark passages of Belgian history. In BLACK, Perceval focused on the exploitation of Congo under Leopold II. In YELLOW, he looks back at the Flemish collaboration during the Second World War. In the third and final part, RED (from 27/04 at NTGent), the focus is on violence in the midst of society: an attack in the Belgian capital, not so long ago.

On 2 July 2022, the entire trilogy will be shown for the first time at the Malta Festival in Poland, which will be devoting its international section to the work of the celebrated Flemish director.

"In the context of Perceval’s work and the Flemish Wave as a whole, The Sorrows of Belgium is unique", says programmer Dorota Semenowicz." It is a clearly defined story about Belgium, the country which Luk Perceval had left and to which he returned … The trilogy is not, however, an overtly political theatre. Nor is it intended to point the finger at anyone. It is a story about the great aspirations of a small country, about people in the melting point of history, about macro politics and everyday life." 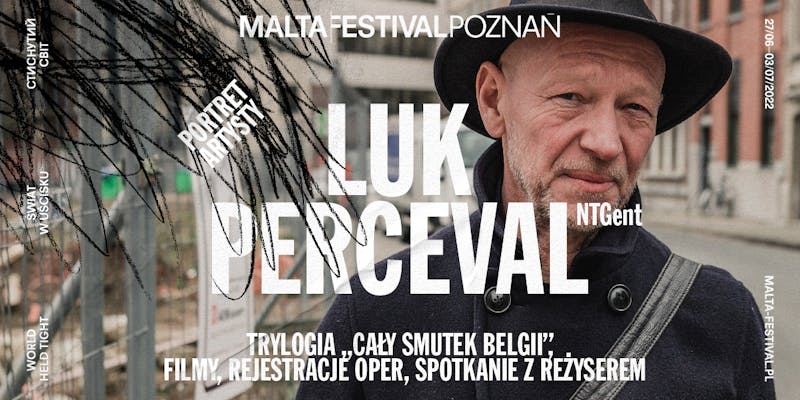 BLACK - THE SORROWS OF BELGIUM I: CONGO