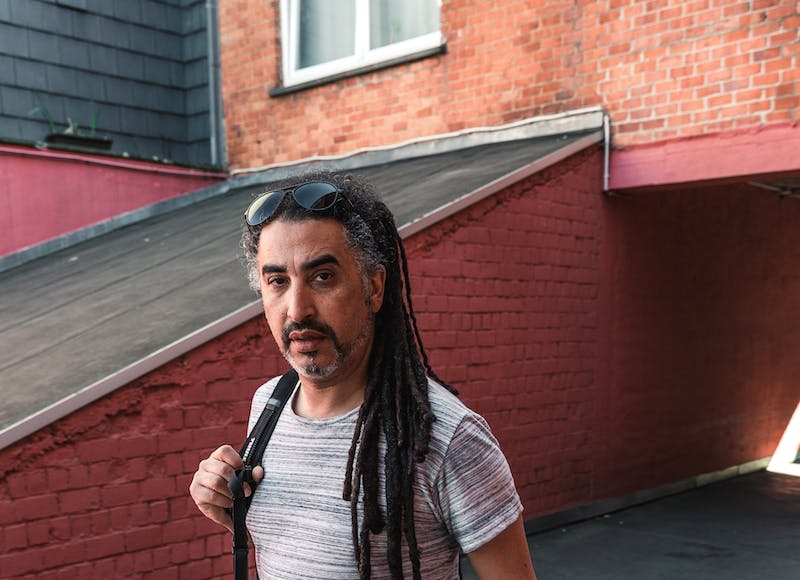 | 30 May 2020
'Question everything!' is our motto this season. We understand art as a possibility of dissidence and real utopia. Against adapting to the 'norms', against being part of a capitalist and imperialist system. That's why we asked Chokri Ben Chikha to react on #againstintegration. This is his statement.

For hundreds of years, the ruling class has been preaching about the need for integration. At the end of the 19th century and the beginning of the 20th, they were proclaiming the integration of women and workers in particular into middle-class morality. In the 21st century, minorities such as migrants and refugees are the ones who are supposed to be integrated.

But what exactly does integration mean? What is the ideology lurking behind the concept? And what effect does it have on the daily lives of ‘the ones who are supposed to be integrated’? Integration is a handy way for the ruling class to imprint orderly, divisive and comforting stereotypes about ‘the other’ upon the minds of citizens, thus maintaining the existing unequal power relationships between themselves and ‘the other’. In sociology, that is called the ‘integration paradox’: a minority group that tries to mix into public society will in fact experience more discrimination and exclusion from the ruling class.

Many citizens, experiencing gnawing discomfort, do not really question these stereotypes. What is more, they are attracted them because they are desperate for calm and something to hold onto in this constantly changing, ever more complex society.

Integration can be a hidden form of segregation.

Integration can be a wolf in sheep’s clothing. So let’s look at what is lurking behind the term. Integration can be a ­hidden form of segregation. Until we are capable of breaking open the iron cages of our thought patterns, this concept – which should bring us together – will only continue to divide us.

We need to break open the iron cages of our thought ­patterns.

Chokri Ben Chikha is since 2018-2019 one of our artist-in-residence. This season (20-21) Flemish Masters would have premiered. Due to the corona crisis we had to postpone the performance. Luckily they come back this season with Dihya and Métisse!