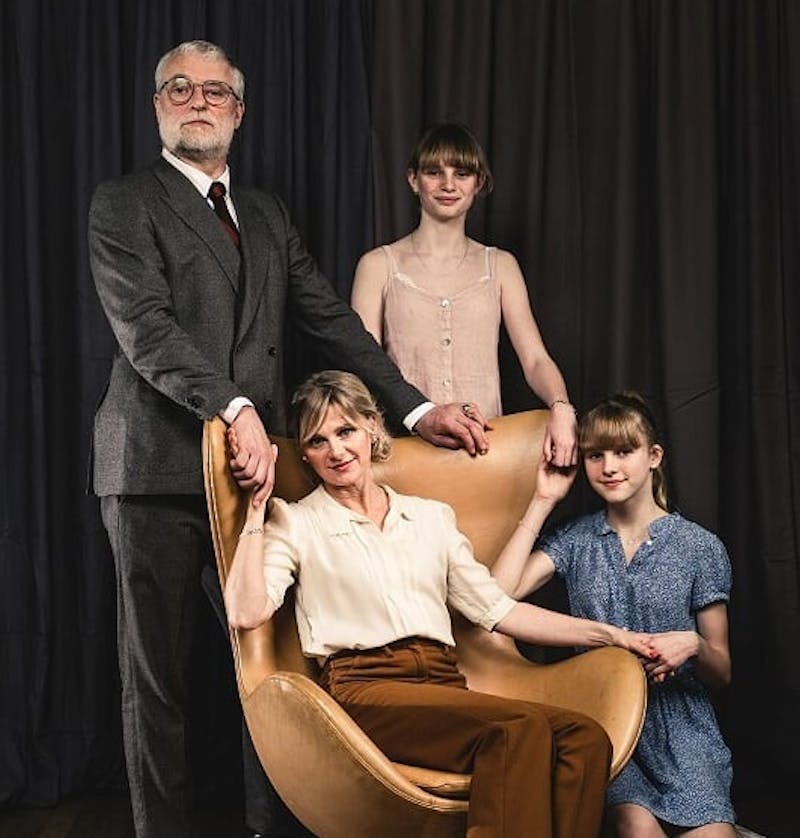 And then there's the black nothing. - Milo Rau on bringing violence and suicide on stage

| 17 December 2019
​I'm often asked the question: Why is it always so drastic? Why do children play the story of a child killer in Five Easy Pieces? Why is a terrorist allowed to explain his theories in Breivik's Statement, why is the slaughter of a sheep shown in Lamb of God?

At the moment I'm working on a theatre performance called Family. The story is both simple and mysterious: one evening, 7 years ago, two parents and their children hanged themselves in Calais. A middle-class family, with usual hobbies like theatre and walks by the sea. They didn’t have illnesses, no depression, no drugs, no divorce, no desire for revenge: nothing of what we usually see in family dramas.

"We're sorry, we messed up”, their farewell letter said, along with a few guidelines on what to do with their dogs. In our play now, as in the case itself, only the ending is drastic. You will be looking at a real family, the actor couple An Miller, Filip Peeters and their daughters, who talk about their lives and spend the last night together. In the image fragments they watch videos, eat together, talk to each other on the phone. Like any other family. With the exception that they hang themselves at the end of all these banalities.

The Belgians are a melancholic people, that makes them good artists, but they also have the highest suicide rate in Europe.

One of the daughters during rehearsals said, "why not kill yourself right away, if you have to die anyway”, "there are far too many people in the world anyhow." Now, the fact that the hanging itself is shown in full has triggered a debate in our team. The Belgians are a melancholic people, that makes them good artists, but they also have the highest suicide rate in Europe. Showing the hanging of a family could be like an encouragement.

But the truth is the opposite: when you see how a family, that you’ve met before, hangs themselves, a romantic story becomes a terrible one. Hanging yourself up means dying extremely slowly and painfully, and as far as the children are concerned, it is even murder. The death, glorified in so many works of art, from Shakespeare's Romeo and Juliet to almost every hip-hop song, not to mention the jihadist suicide videos so influential in Belgium,  is simply nothing but pain. And then there's the black nothing.

In short: talking about suicide on stage without showing what it really is, would be irresponsible. It would be like a war film that shows no victims, a lying aesthetic. One could call it radical, but it is necessary, as it is in our Breivik's Statement, to confront oneself extensively with the thoughts of a terrorist, in order to know what one can answer. As it is also necessary, in the Lamb of God, to endure the slaughter of a lamb, in order to really understand what eating meat means.

Because that is exactly what theatre does: it replaces ideas, half of the information and its prejudices with experience. Whether these are pleasant, is of course, another question.