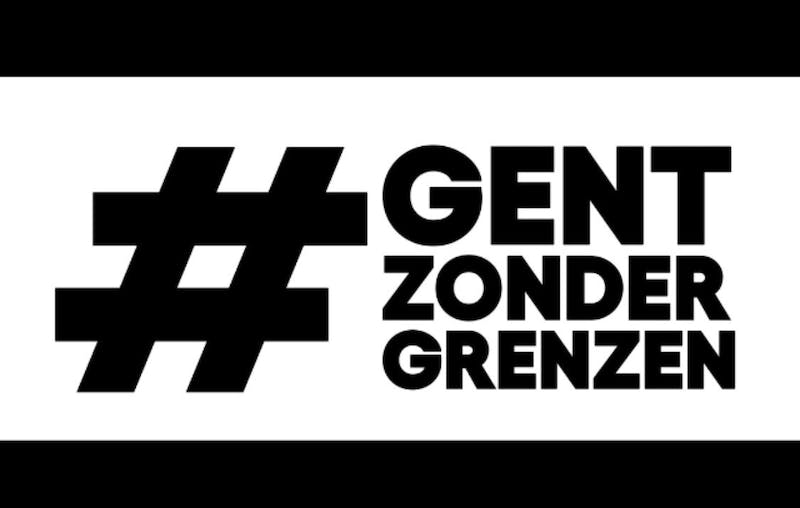 | 4 May 2020
Open letter to the city council of Ghent. 'As a city of solidarity, let us, together with other cities, provide a home for people on the run who are trapped in the no-man's-land of the Greek islands.'

Since the closing of the European borders more than 42,000 refugees live in inhumane conditions on the five Aegean Greek islands. The reception capacity there has already been exceeded six times1. Due to the outbreak of COVID-19 on the island of Lesbos, there is now a threat of a huge medical-humanitarian disaster on top of that. We can no longer tolerate this state of affairs and call on our city to take action. Ghent is a city that neither borders nor closes its eyes to humanitarian disasters. Ghent is a city that welcomes others with open arms and values human rights; also for people on the run. We therefore very much welcome the letter from the Eurocities2 to the Presidents of the European institutions "to help the 5,500 unaccompanied children trapped in precarious conditions in the refugee camps in Greece". In this letter, Ghent declared its readiness to "provide them with shelter, security, medical care and support". This is a very powerful signal. We ask the city to live up to this declaration of willingness. Realising this declaration is an important step in cross-border solidarity. But why limit ourselves to the group of unaccompanied minors? Does not every human being have the same right to shelter, safety, medical care and support? Is this not a universal right?

In cooperation with other cities it seems to us ethically worthy to take the logical next step and if Solidarity Cities do not let anyone out of the boat!

As a city of solidarity, let us, together with other cities, provide a home for people on the run who are trapped in the no-man's-land of the Greek islands. In concrete terms: if we fill an Airbus 330, we will save 300 people. If a hundred European cities follow Ghent's example, this humanitarian crisis will be averted. Then we can continue to look in the mirror with the reassurance that human rights take precedence over self-interest.

At the European level, relocation was promised among the member states, but this promise was not kept. On the contrary, the expansion of Fortress Europe has just brought about a humanitarian crisis, which we as citizens do not accept. The Belgian government is also watching passively how people on the run have to survive in increasingly degrading conditions. It is therefore up to the cities to outline their decisiveness and vision for the future. A city of solidarity and commitment such as Ghent is pre-eminently placed to take a pioneering role in this.

Human dignity must also apply in Corona times. The justified fear of a virus like COVID-19 should not be a threshold that makes people suffer at our outer gates - neither at the gates of the medieval city, nor at those of our contemporary European Fortress. On the contrary, it may just be the reason for urgent action, to avoid worse suffering and a new wave of infections!

This is why the Ghent city council can take an inspiring, hopeful pioneering role by accommodating a group of refugees in our city. Our city can cope with this, if its policymakers are prepared to look for solutions and work together. Because people from Ghent are concerned about people, wherever they come from. We will not make a plea when it comes to values such as solidarity, warmth and humanity.

Kind regards,
a group of concerned inhabitants of Ghent