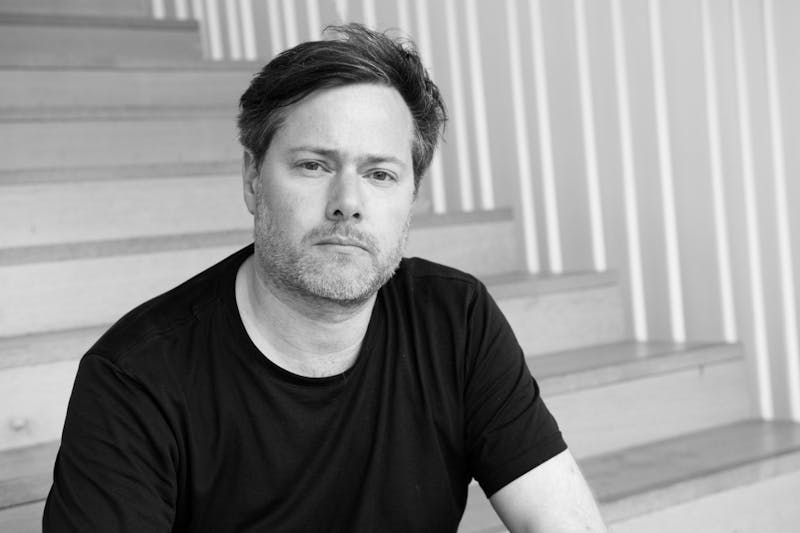 | 31 March 2020
Rau combines art, literature and politics like no other

The Gerty Spies Literature Prize 2020 goes to Milo Rau, as announced yesterday by the jury: "especially in today's world, where racism, anti-semitism and extremism threaten people and society, including terrorist attacks, a clear positioning of society and art for humanity and political commitment is more necessary than ever", said the jury in her statement.

The prize rewards literature and art that deals with socio-political issues. Milo Rau is the first director and playwright to receive this award. In 2017 the prize was last awarded to the writer Ralf Rothmann. Former winners are Navid Kermani, Juli Zeh, Günter Wallraff, Eva Menasse and Christoph Hein.

Art and theatre have always been political, from the theatre of the Greek Antiquity to Friedrich Schiller and Bertolt Brecht. Augusto Boal, Thomas Bernhard, Christoph Schlingensief and Heiner Müller also strung the two together. Today it is director and author Milo Rau, who combines politics and reality with theatre, literature and art in a diverse and impressive way. You could say that for him, art is a pacifist weapon in the struggle for more humanity.

The award ceremony is scheduled for 24 May 2020, subject to further developments regarding the corona crisis.

The literature prize is named after the writer Gerty Spies, who was born in Trier in 1897 and deported as a Jew to the Theresienstadt concentration camp. There she began to write, also to survive spiritually. Gerty Spies died on 10 October 1997 in Munich at the age of 100. The Gerty Spies Literature Prize is now awarded every two years, to underline the importance of the prize.