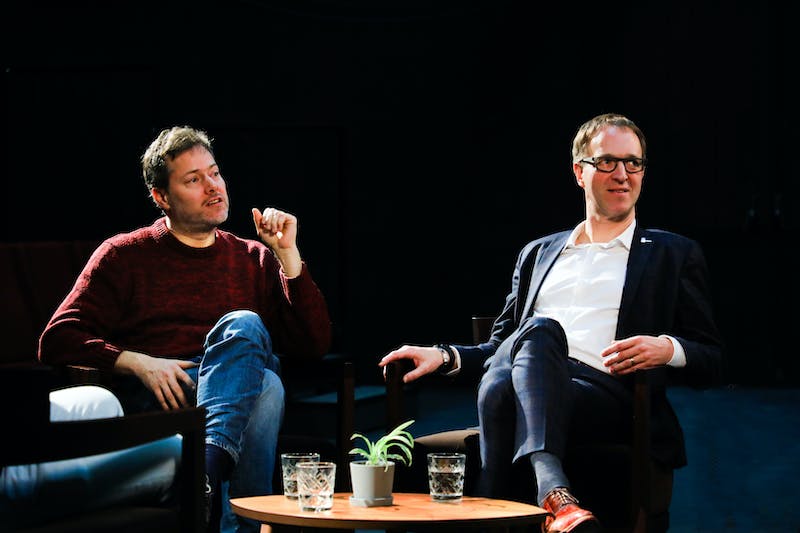 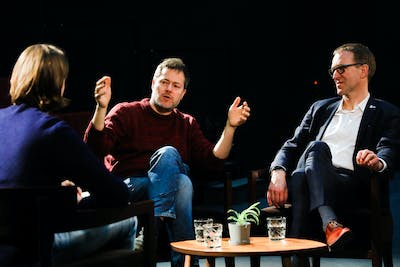 On March 20, artistic director Milo Rau will receive an honorary doctorate at the University of Ghent. Rector Rik Van de Walle about Rau: 'Again and again he encourages his audience to leave the beaten track and let go of stuck certainties, he tries to evoke a social debate on various and often very universal themes and to create room for change." Congratulations Milo!

Having completed his studies in sociology, German and Romance linguistics and literature, Milo Rau  (°1977, Switzerland) turned his hand to tasks such as director, journalist and essayist.
After assignments in locations such as Berlin, Paris, the Brussels Bourse Theatre and Munich, he joined NTGent as artistic director in 2018/19.

Since his artistic debut in 2002, Milo Rau has produced over 50 plays, films, books and activities. His productions have been prominent at all major international festivals and have toured over 30 countries worldwide.

Although his work is frequently considered controversial, Milo Rau actually aims for more than pure controversy: time and time again, he encourages his audience to leave the well-trodden path and let go of stubborn habits, he tries to ignite a social debate on all kinds of often very universal topics, and create the opportunity for change. He has already received a whole host of artistic awards. By awarding an institutional honorary doctorate, Ghent University also highlights his social impact in particular.
Milo Rau will attend the academic session on the occasion of Dies Natalis on 20 March via a video message.

The rector is promoting this honorary doctorate and explains his selection of Milo Rau in a discussion with the theatre producer.

"At the same time, I'm no stranger to theory. I not only try to produce art, but also always aim to consider and communicate the choices involved in art production". - Milo Rau

You can find the full discussion here!