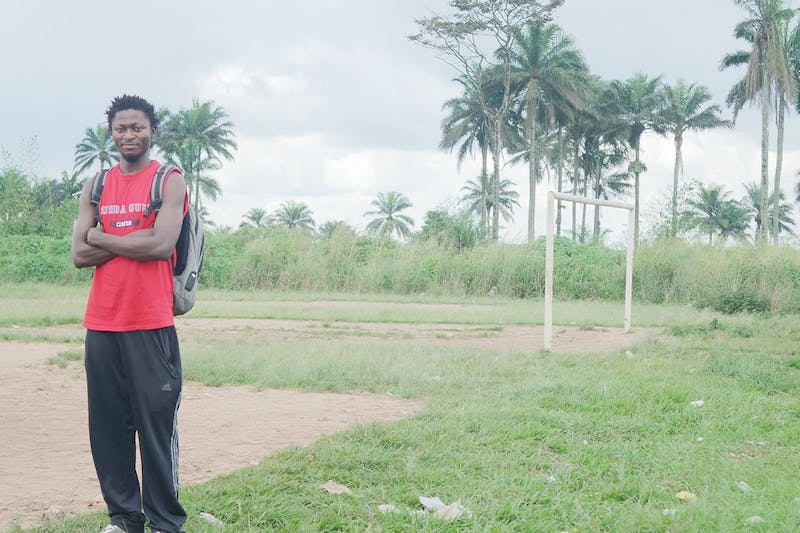 After cancelling the world premiere of Histoire(s) du Théâtre II (directed by Faustin Linyekula), the festival Same Same But Different is forced to remove a second performance from its programme, again due to the refusal to issue exit visas for Congolose actors/dancers.

Both performances of Sept Mouvements Congo (28 Feb and 1 March) by the Congolese actor, director and lyricist Michael Disanka need to be cancelled.

Michael Disanka (1987) is considered one of the most inspiring voices in the Congo today. Since his studies at the National Institute of Arts in Kinshasa, the city where he was born, Disanka has emerged as a true chronicler of his generation. In this production he reports on the years 2016 and 2017 in words, images and music.

Following the cancellation of both performances, Same Same Same But Different organises the debate 'challenges in the field of international artistic cooperation' 21 February 2019 - 6pm - Minardschouwburg.