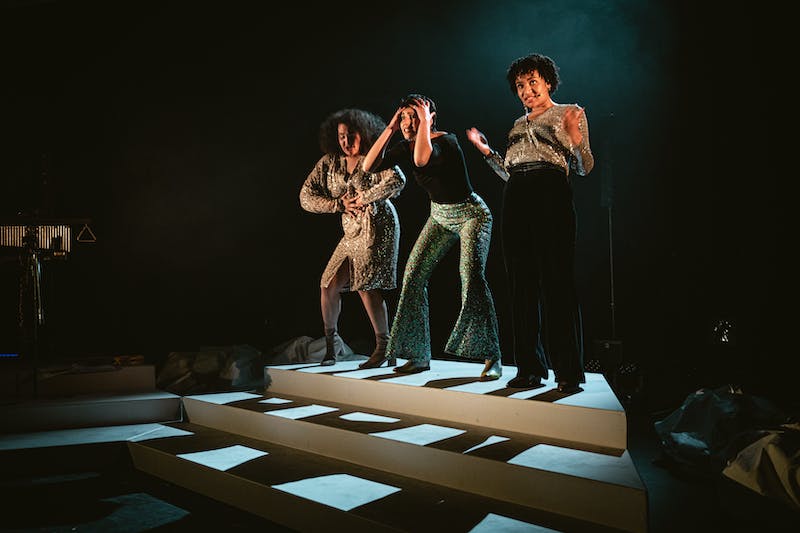 | 30 August 2021
Did you get a good rest this summer? Ready to begin again? Let's go!
Discover the full programme here

NTGent opens its doors in the last week of September with not one, not two, but three premieres. We start with Grief & Beauty, the latest creation by artistic director Milo Rau. In NTGent Minnemeers, the curtain opens with KillJoy Quiz by our new resident director Luanda Casella, and as the icing on the cake we present the live premiere of Yellow - The Sorrows of Belgium II: Rex by Luk Perceval.

But that's not all! During our Opening Week (from 22 to 30 September) we will also be showing Milo Rau's Jesus film The New Gospel in a Ghent cinema for the first time. After the first screening in Cinema Sphinx you can attend an aftertalk with main actor & activist Yvan Sagnet (among others). Internationally, there's an edition of our debate series School of Resistance in Cologne and Familie continues to tour the world with performances in Croatia and the Czech Republic.