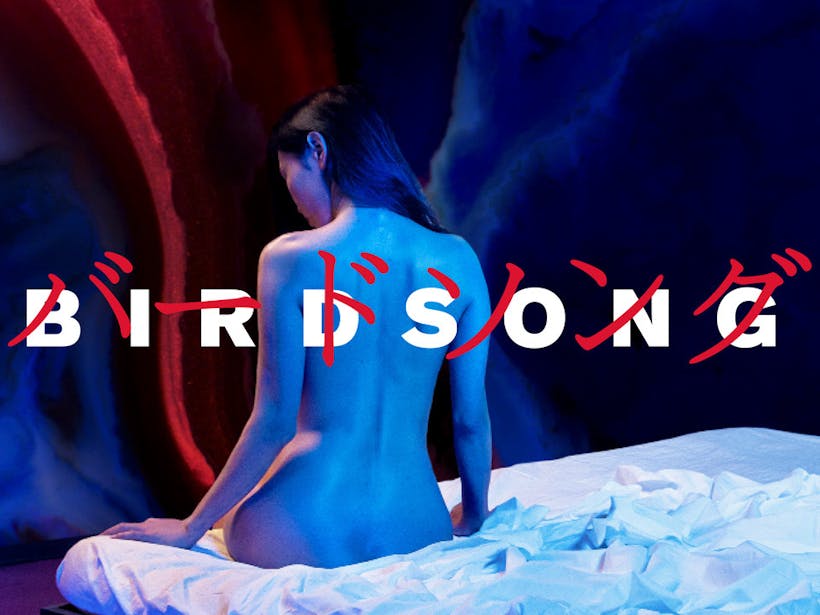 "Where should music go? It is a question that has occupied Hendrik Willemyns (Arsenal) for some time now. Four years ago, in his film Dance Dance Dance Dance, he threw a musician out the window. Now he takes on a more subtle approach and turns the musician into a prostitute. And he does so with a book, a film and music.

The book is called Room of Imaginary Creatures and is a 'brothel room poetry collection' written and illustrated by musicians and artists from all over the world.

The film Birdsong, written and directed by Willemyns, tells the magical-realistic story of a young woman in Tokyo who dreams of a life as a musician and discovers that the universe of music is dark and populated with dangerous animals. And poetry.

With an unusual and catchy film concert Hendrik Willemyns, together with singer Paulien Mathues, introduces you to book, film and lots of music.