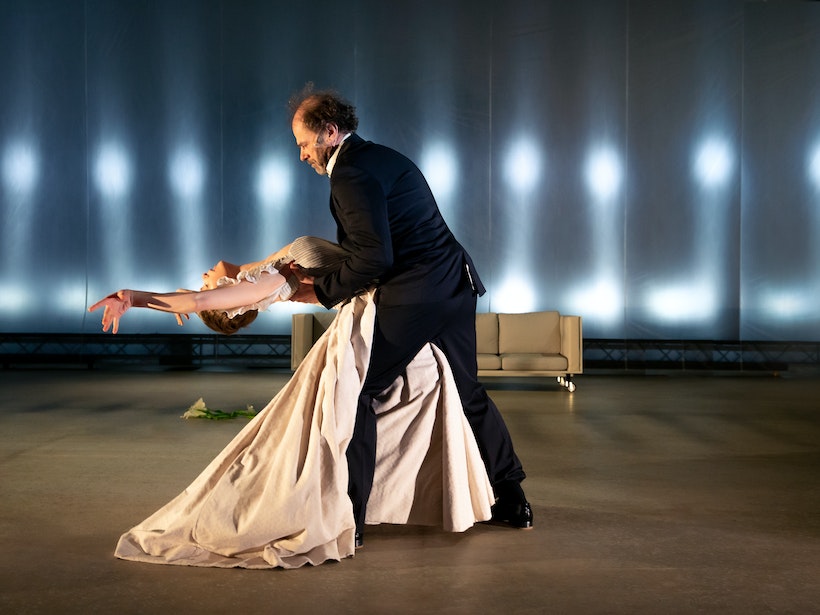 Gustave Flaubert’s novel about a rebellious doctor’s wife is over 150 years old, but the themes of Madame Bovary  are as relevant as ever. Inequality between men and women still persists. As a society, we still struggle with centuries-old, stereotypical patterns. Emma Bovary is a victim of those, but she also rebels against them.

French author Gustave Flaubert threw a veritable bomb onto the world literature scene with his Madame Bovary. The story, of an adulterous doctor’s wife who takes her own life, was considered so shocking in 1856 that it was seen as an attack on French society and even led to a court case. Emma Bovary sent shock waves through France and the world. Flaubert’s book heralds the invention of the modern novel.

He spent five years writing Madame Bovary. He wanted to write a book about ‘nothing’, but it became a book about ‘everything’. A book about the unsatiable desire to be loved, about the patriarchy, about (impossible) love, adultery, life and death. Emma Bovary refuses to settle for the limits society has created for her and keeps resisting, against her better judgement – even if it means her downfall.

Bovary (trailer) from KVS on Vimeo.

Carme Portaceli: "Emma is a rebel and an activist. She fights against her boring, banal bourgeois existence and stands up for her own happiness. The girl power inside her is on an unrelenting quest for Happiness. She exhausts lover after lover. She chooses action, Sturm und Drang, the explosion – she refuses to suffer passively and to implode in depression. She fights for her sexuality. She chooses her masculine side."

“I knew immediately: this is our Madame Bovary” 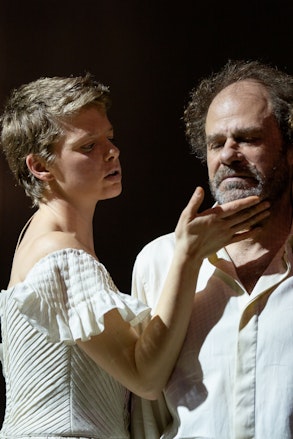 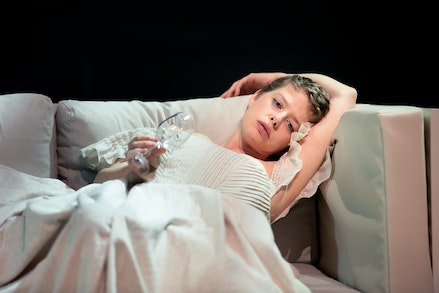 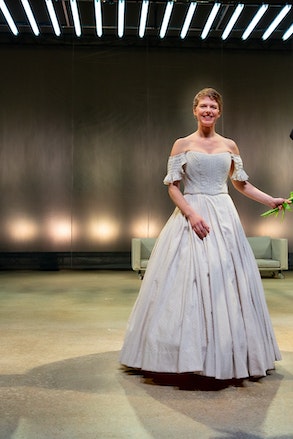 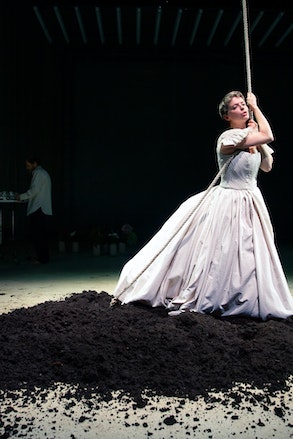 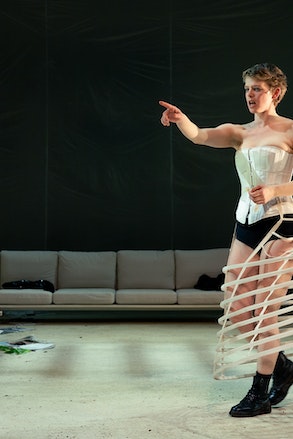