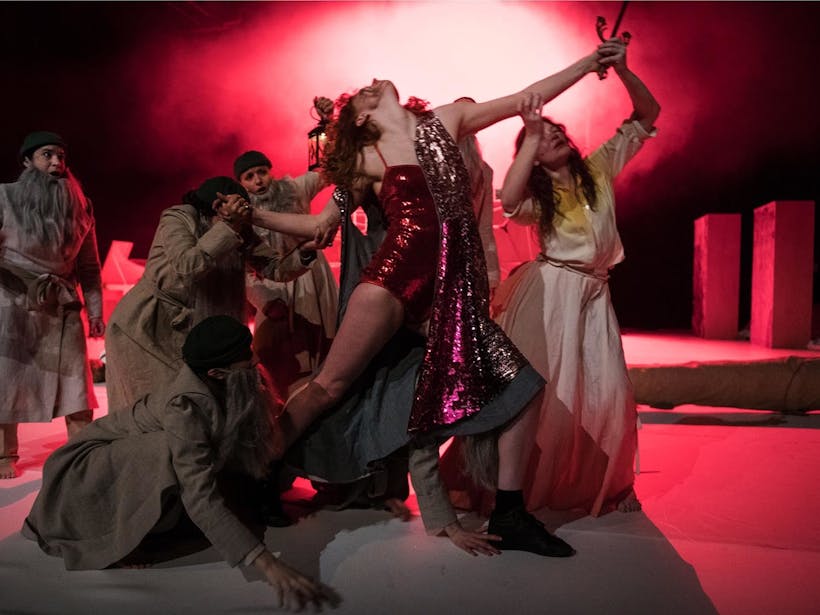 Kurt Van der Elst
​Lisaboa Houbrechts draws a kaleidoscopic portrait of Pieter Bruegel the Elder and the age in which he lived.

Mad Mag takes you on a journey through time. She’s jeered at as a ‘mannish woman’ because she ‘steals objects for hell’. But what if she isn’t stealing these things but is actually trying to save them? With Bruegel Lisaboa Houbrechts constructs a large web around a few illusory objects from the Low Countries, a region stunned by religious conflict, famine and the Little Ice Age. In this way we look more closely at the work of Bruegel, the relation between the personal, the political and the Golden Age. A period that rises like a tidal wave and crashes down dramatically. 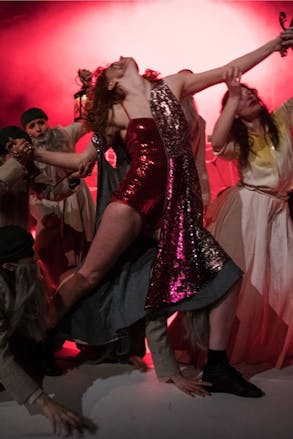 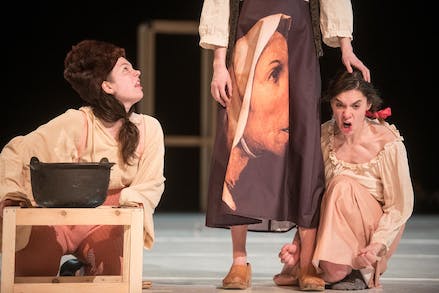 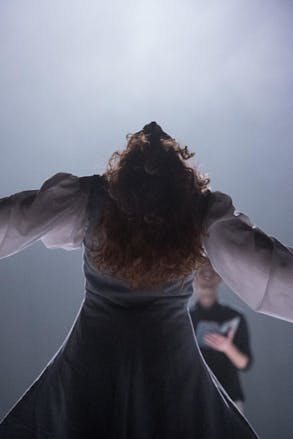 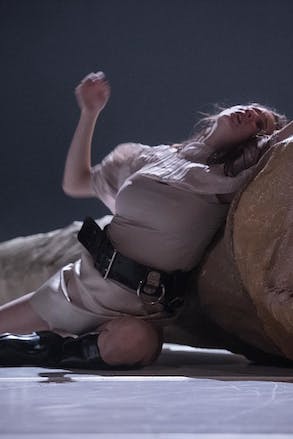 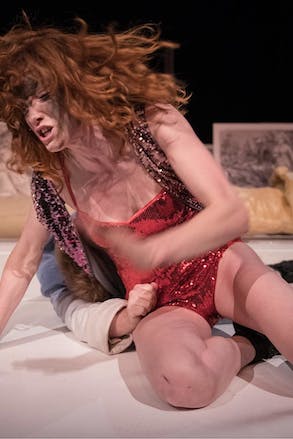 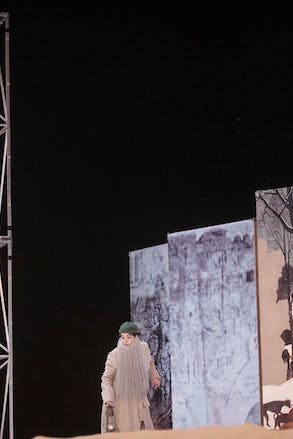 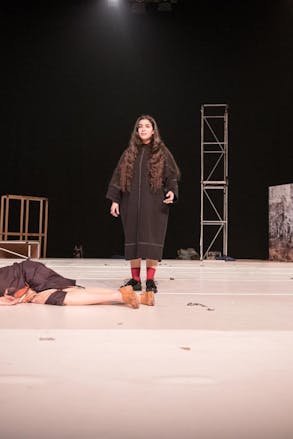