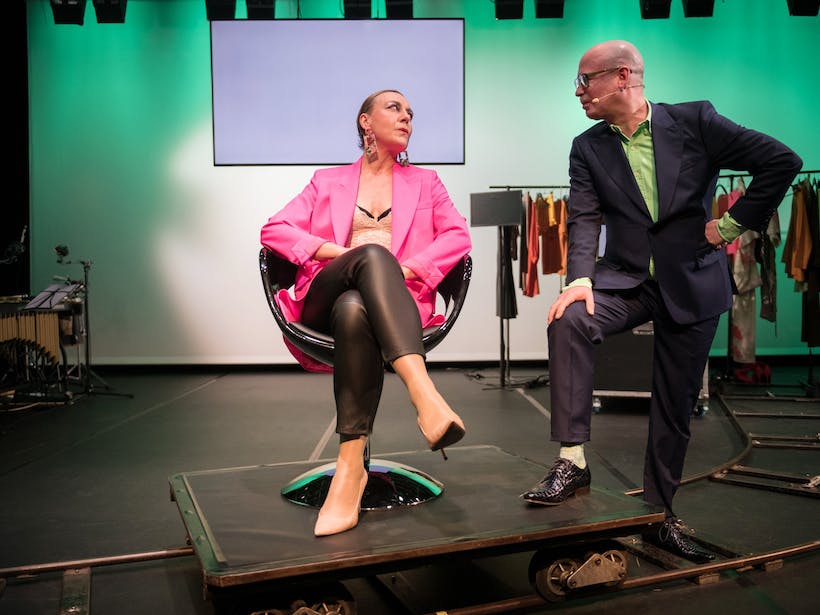 He has written a play on the rise and fall of a famous actress. A victim of oppression who leads the fight against it, in a short period she achieves the status of heroine. She becomes an example for other women worldwide and starts a movement that makes itself felt in all ranks of society. Until she herself appears to be the perpetrator ...De Aanzegster is a modern-day tragedy in which truth and fake news mix indistinguishably in a struggle that is fought out via the media, a struggle in which images are more powerful and more fatal than facts. 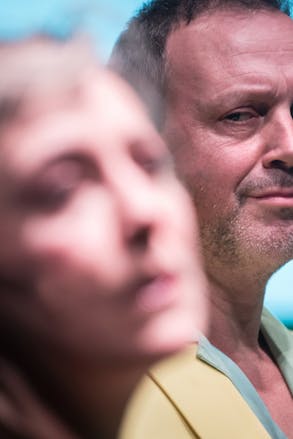 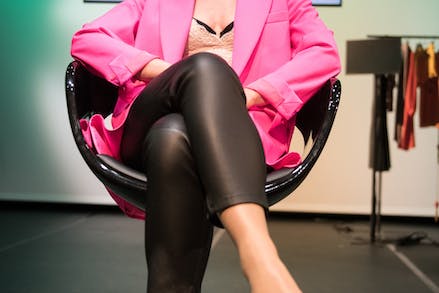