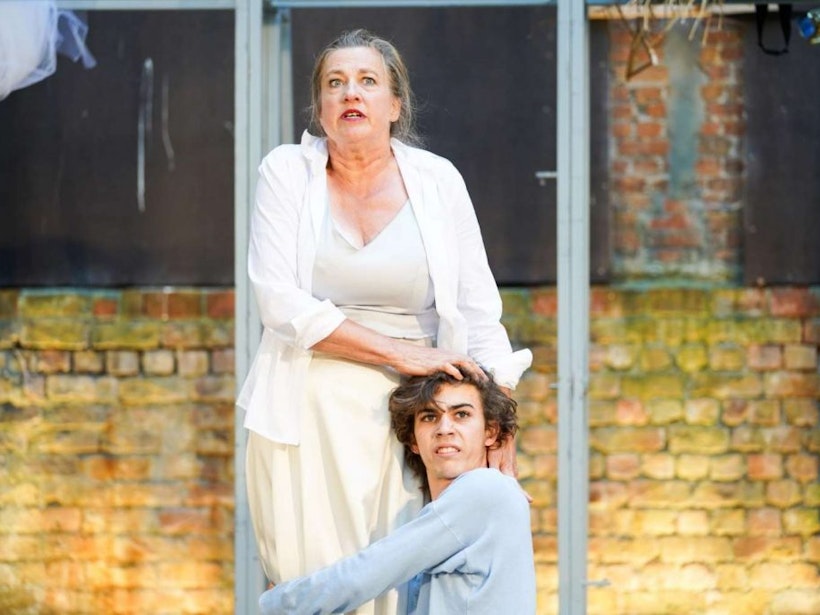 "How cool and sexy theatre can be"

“Figaro, Figaro, Figaro, Figaro!” The Barber of Seville  by Rossini is one of the most famous operas in history, including the ‘hit aria’ Largo al factotum. In De Barbier, DESCHONECOMPANIE has created a prologue to Le Nozze, its adaptation of The Marriage of Figaro  (2019).

Along with the Countess (Ineke Nijssen), the company goes in search of the time when love still sparked an uncompromising battle. When love was praised with flair and abandon, and lovers came up with all kinds of deceitful tricks to be able to swear faithfulness to their most genuine feelings.

Another character from Le Nozze, Cherubino ((Jef Hellemans), also appears in De Barbier, playing all the characters who populate the amorous fantasies of the Countess. Together, they perform the spectacular and grotesque opera as an intimate duet, supported by the pianist Wouter Deltour and the singer Sawako Kayako.

📢 "Only the humorous skeleton of this opera buffa remains. A smart choice: Goossens' finely-tuned, rhyming text, where sharp satire and bland word-jokes go hand in hand, is the great strength." ---- Ewoud Ceulemans, De Morgen ⭐⭐⭐⭐
📢 "De Barbier is certainly one of the very best performances of the coming season" --- Guy Van Vliet, Het Nieuwsblad ⭐⭐⭐⭐⭐ 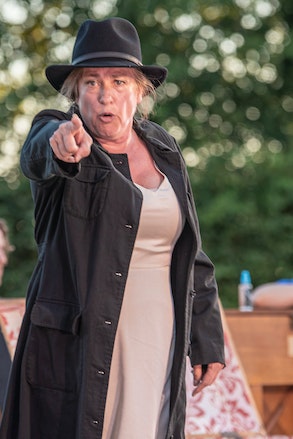 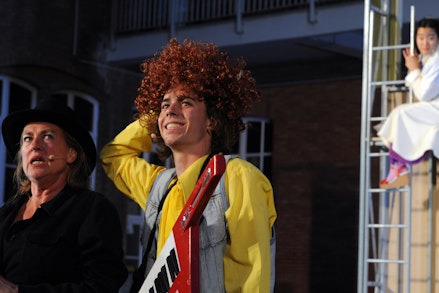 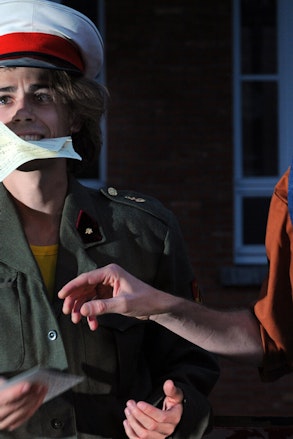