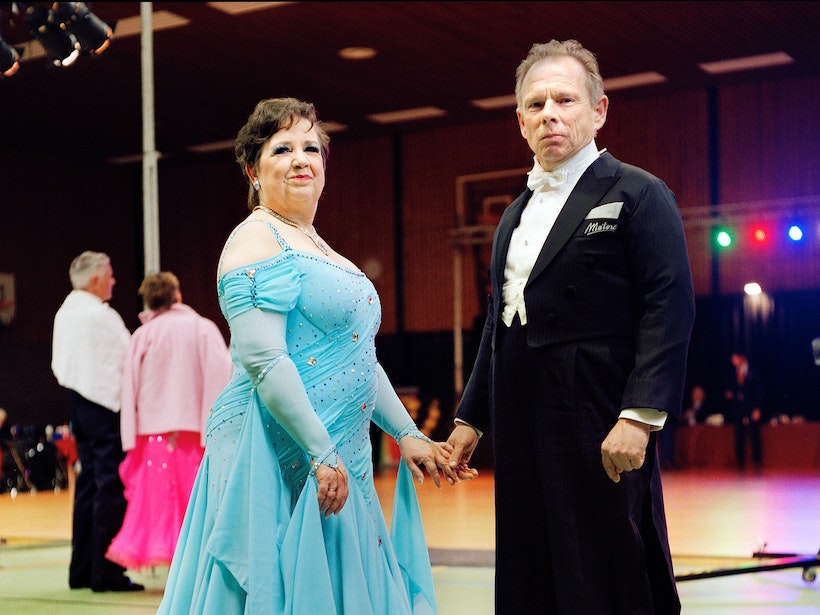 An anti-Hollywood tragicomedy about the life and work of the filmmaking couple John Cassavetes and Gena Rowlands.

From the late sixties until the mid-eighties, John and Gena kicked back against the cult of Hollywood. Their work straddled the border between fiction and reality, with their personal lives as their greatest source of inspiration. They recorded films in their living room, and even their children acted in them. As they got older, their subject matter changed. Where professional success was the focus to begin with, it later shifted to the search for meaning and happiness. The melancholy films show the shadow side of the American Dream. In spite of all setbacks, however, the characters stubbornly persist in their search for meaning.

Two generations of actors with a background in Hollandia or Jong Hollandia, Elsie de Brauw and Bert Luppes, Wine Dierickx and Matijs Jansen, immerse themselves in the life and work of John and Gena in this play. The actors mirror Cassavetes’ and Rowlands’ artistry with their own lives as theatre makers, deliberately blurring the border between fiction and reality. What roles do success, love, intimacy, work and ageing play for the different generations? The play adopts the raw, radical style that characterises the films, which shows so effectively that life itself can be larger than life.