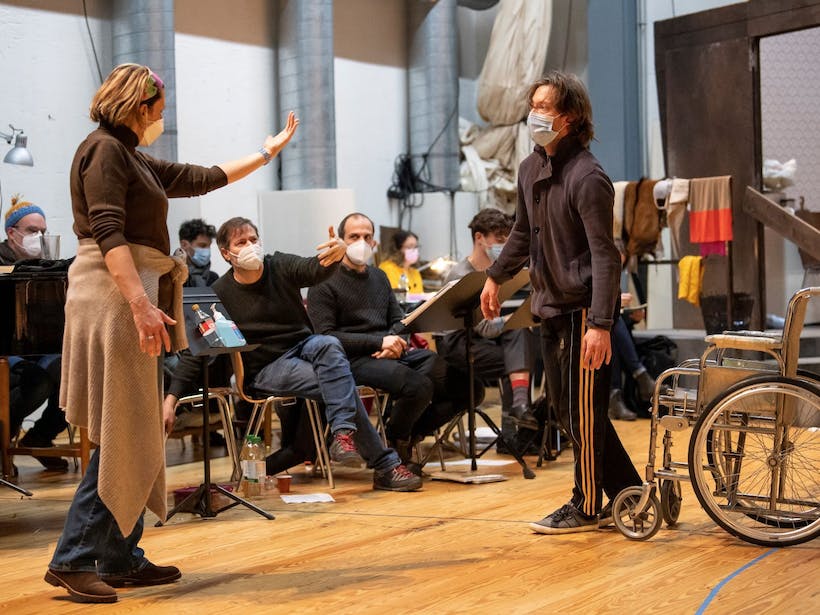 Carole Parodi
Milo Rau stages an opera for the first time in his live. From shamanic rituals to political lynchings, he seizes this opportunity to question the violence of this present time through Mozart’s opera. Watch it on the website of Grand Théâtre de Genève and on Mezzo TV on 19.02.2021!

A volcano spewing lava, ruins going up smoke, Capitol Hill on fire, a thriller indeed! Except this is the plot of Mozart’s last opera.

A volcano spewing lava, ruins going up smoke, Capitol Hill on fire, a coup led by your best friend, the stuff of the latest US thriller of the season indeed! Except this is the plot of Mozart’s last opera, La Clemenza di Tito, composed as he was finishing his Magic Flute.

Despite the blockbuster background and the discreet admixture by Mozart of some buffo elements to his opera seria – a technique he had practiced throughout his whole career – you have to admit that the libretto and some of the recitatives (not composed by Mozart himself) are a little lackluster. A chorus or two pop up here and there, delivering propaganda messages, and the plot is a muddled story of treachery performed as chamber theatre, in which each character forgets the action as soon as they start singing about their feelings, also more than a little muddled. They love each other, betray each other, they forgive each other or are forgiven. Some saw in this palace drama Mozart’s way of criticizing, or showing his disinterest, in Emperor Leopold II, whose coronation as King of Bohemia was the pretext for the commission of La Clemenza di Tito.

And anyway, how clement is Titus? This is obviously the question that Milo Rau, Swiss director at the cutting-edge of documentary theater, wants to ask us in his first confrontation with the codified world of opera, and the even more codified codes of opera seria. Rau will not resist lifting the veil behind all the beautiful words of forgiveness uttered by a supposedly enlightened monarch.

Gathering in salons and art galleries, the groups gets mired in endless deliberations as the world outside is turned into a bloodbath.

As an intellectual and artistic élite, Titus and his clique are a mutual admiration society that also fustigate each other about their goodness, their good works and their more or less utilitarian attitudes and criticisms of the outside world. Gathering in salons and art galleries, the groups gets mired in endless deliberations as the world outside is turned into a bloodbath. Each character has their own strategy of escape by forming more or less privileged relationships with the more or less submissive masses outside the palace walls. Can La Clemenza di Tito resist the temptation to become a dystopian tale à la Mad Max?

From shamanic rituals to political lynchings, Milo Rau and his crew seize this opportunity to question the violence of this present time through Mozart’s opera. The young conductor Maxim Emelyanchev, recently starring at the Glyndebourne Festival, is there to give support with the Orchestre de la Suisse Romande and the great Mozartian voices of the day, such as Swiss tenor Bernard Richter, to mention only one. 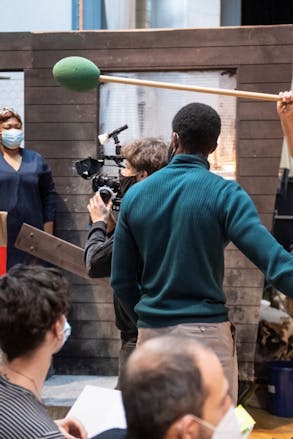 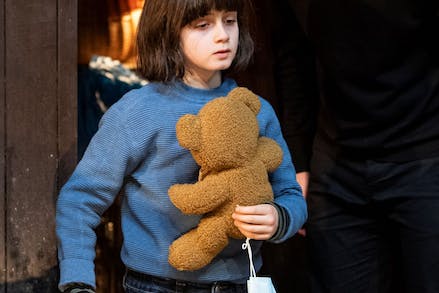 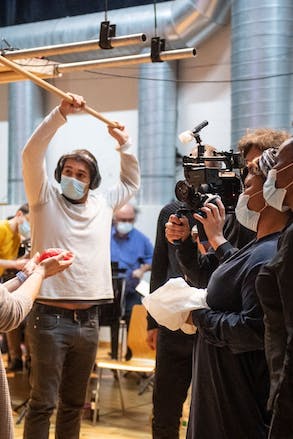 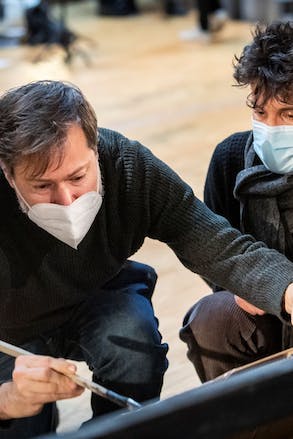 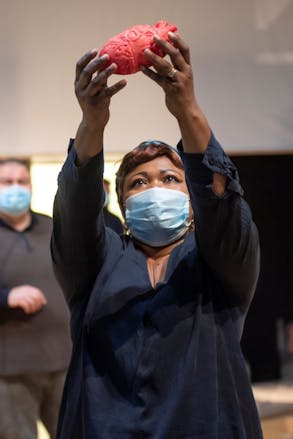