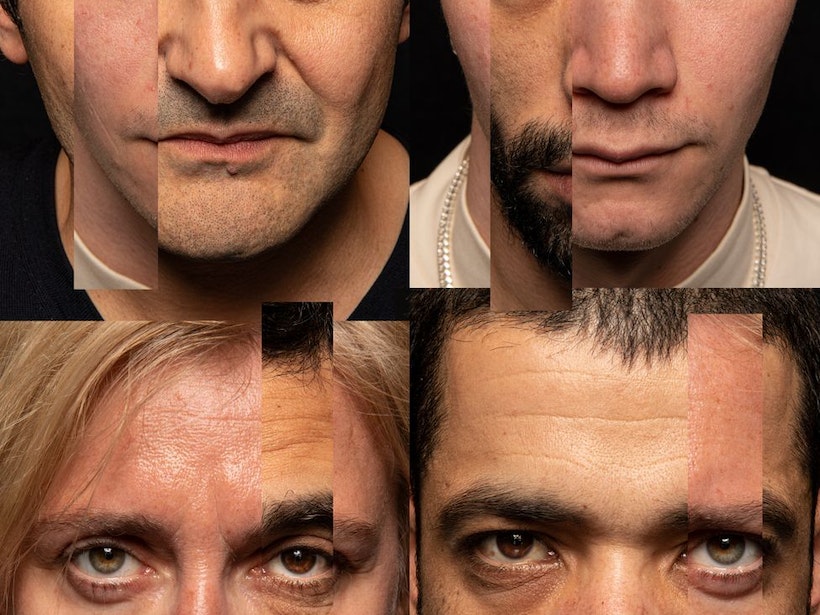 Zuidpool brings to the stage the autobiographical masterpiece of American Nobel laureate O'Neill.

What happens to us if we can no longer understand each other, or no longer want to? What do we risk if we stop listening? To other people? To ourselves?

This gripping autobiographical masterpiece by the American Nobel Prize winner Eugene O’Neill describes one day in the life of the toxic Tyrone family. The father is an embittered, alcohol-swilling actor at the end of his career, the mother is an instable woman in denial of her morphine addiction, the elder son is a frustrated actor with a licentious, cynical lifestyle and the younger son is a highly sensitive poet with a lung condition that is probably terminal.

In razor-sharp dialogues, each of them attempts to get a grip on their disappointment in themselves and each other. With a minimum of action, O’Neill drops a cluster bomb of words that are intended both to wound and to reconcile. This is a cry for love from people who cannot live with or without each other. From early in the morning until midnight, they fight a moving battle with the other person's clouded image of them. A battle they know cannot be won.

In a thorough adaptation and with an exceptional group of international actors, each of whom speak a different language, Long Day’s Journey into Night  is driven by language, monumental minimalism and rock-solid acting achievements. Sofie Decleir, Laurent Capelluto, Atta Nasser and Tijmen Govaerts perform in Dutch, French, Levantine Arabic and English respectively. The performance will also be surtitled in those four languages.