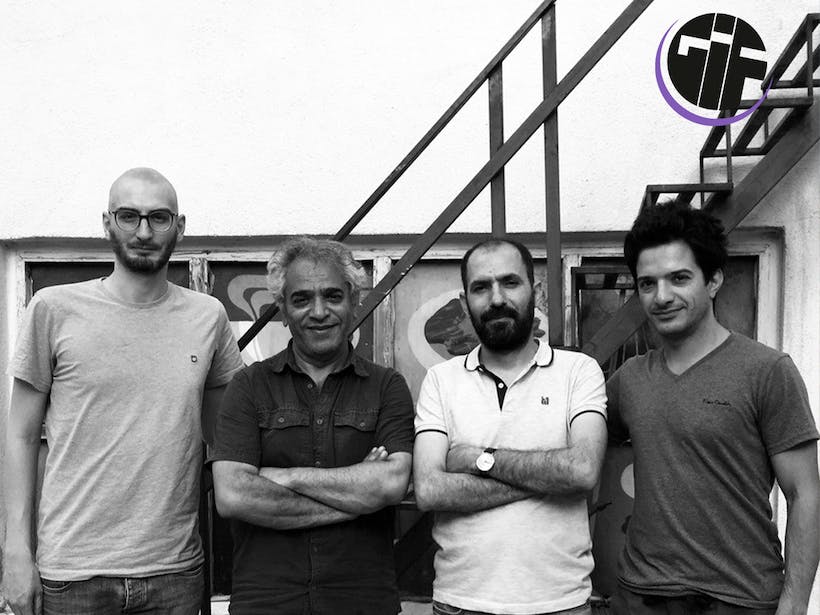 Choreographer, performer and theatre maker Ehsan Hemat presents a 'work in progress'-version of his new show. For this, he invites three well-known members of the Iranian theatre scene to Belgium.

Hemat, who was born in Shiraz and is now based in Brussels since several years, devised a concept in which different generations meet on stage. He invited, among others, his uncle Asghar: a classically trained actor from Iran who, in his seventies, represents a completely different spirit of the time than his younger nephew, who now lives and works in Belgium. Thus, the production becomes a reflection in time – of evolutions versus traditions within the arts, but also in life in general.

The premiere is scheduled for 2023, but NTGent and les ballets C de la B are already organising a preview during the first edition of the GIF Festival, spread over three dates at Minnemeers.