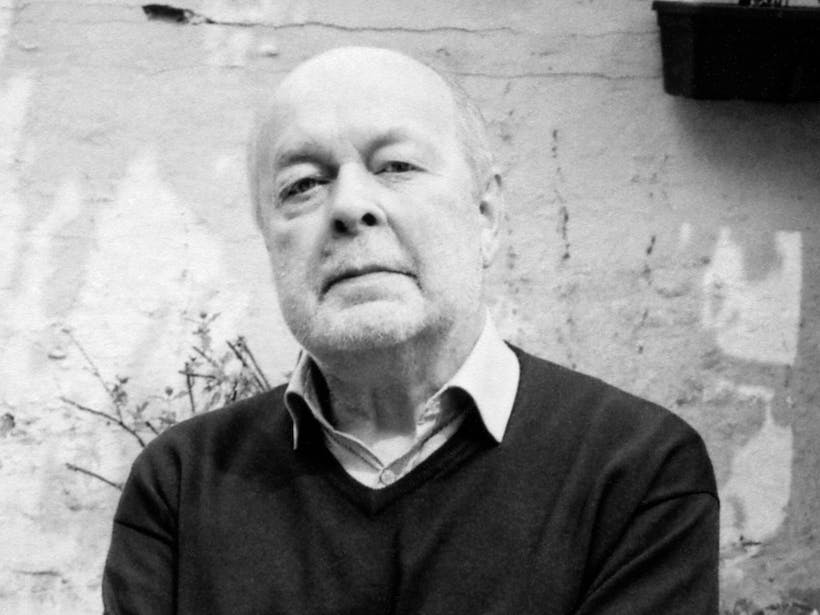 Vincent Delbrouck
With a declaration of love to language. Guy Cassiers couldn’t have concluded his artistic leadership of Toneelhuis in a more beautiful way.

Together with Luc Coorevits, Guy Cassiers made a selection of poetry from the work of Leonard Nolens, one of the most important poets writing in Dutch. Zeg aan de kinderen dat wij niet deugen (Tell the Children We’re No Good) is a self-portrait of the poet and his generation. Or call it a confession. An admission of guilt. Delivered by Johan Leysen. Presented at the crossroads of theatre, poetry, music and technology, as only Guy Cassiers can.

In 1997, Leonard Nolens was awarded the Constantijn Huygens Prize for his entire oeuvre, and in 2012 the Dutch Literature Prize. In 2018, Ghent University awarded him an honorary doctorate. His career now spans more than five decades. This production features poems from the volumes Bres (2007) and Zeg aan de kinderen dat wij niet deugen (2011).