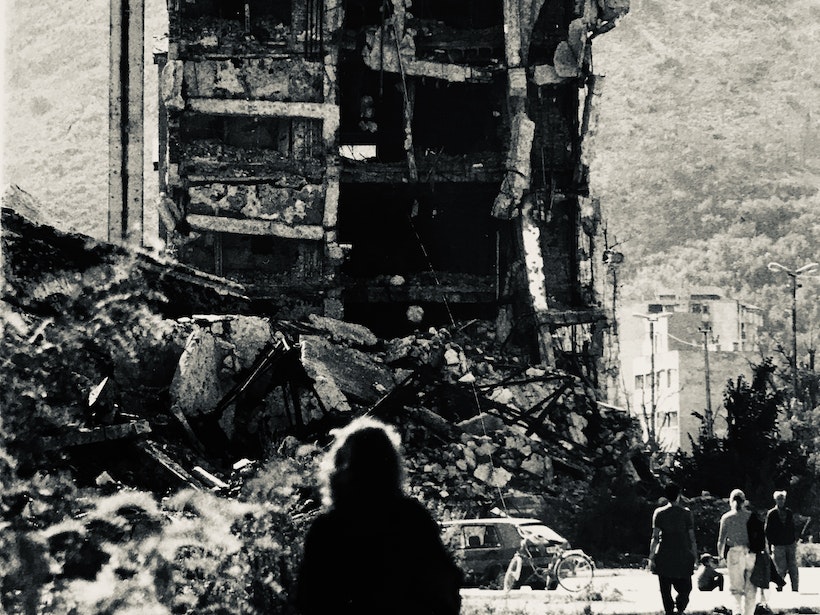 Bosnian Vedrana Božinović reported on the war in her homeland at the age of 16, before retraining as an actress. In 'Reporters de guerre', a performance by Sébastien Foucault, she shares the stage with Belgian Françoise Wallemacq, who has been covering wars for RTBF for 30 years.

The first piece by actor Sébastien Foucault, part of the cast of the NTGent-production La Reprise (Milo Rau), questions how violence is depicted. Twenty-five years after the siege of Sarajevo, after the massacres in Srebrenica and Tuzla, which brought the eyes of the entire world media to the centre of a ravaged Europe, what do we still remember about the wars in the former Yugoslavian Republic?

Sébastien Foucault went to meet reporters who covered these disputes. He investigated in Sarajevo, Mostar, Tuzla and Srebrenica, before returning with RTBF correspondent Françoise Wallemacq to trace her reports from the early 1990s. She is the figure we discover on stage, alongside Vedrana Božinović, a former journalist during the Bosnian War, who has since become an actor, and Michel Villée, a press officer at MSF Belgium who is now a puppeteer.

The performers use theatrical resources, and their proficiency in a variety of performance techniques, to translate old radio reports into artistic gems. This fascinating show, which is part play and part documentary, speaks to the responsibility of telling stories, the limitations of it, and the fight against indifference and being forgotten, which is reassuring, but exhausting! 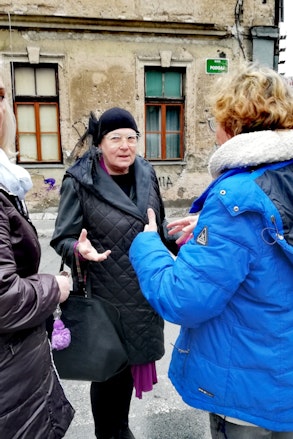 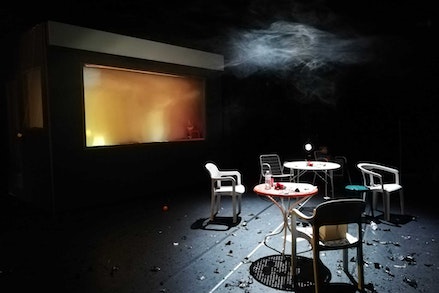 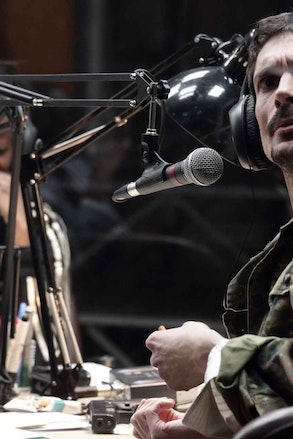