School of Resistance: Our human rights are on fire. 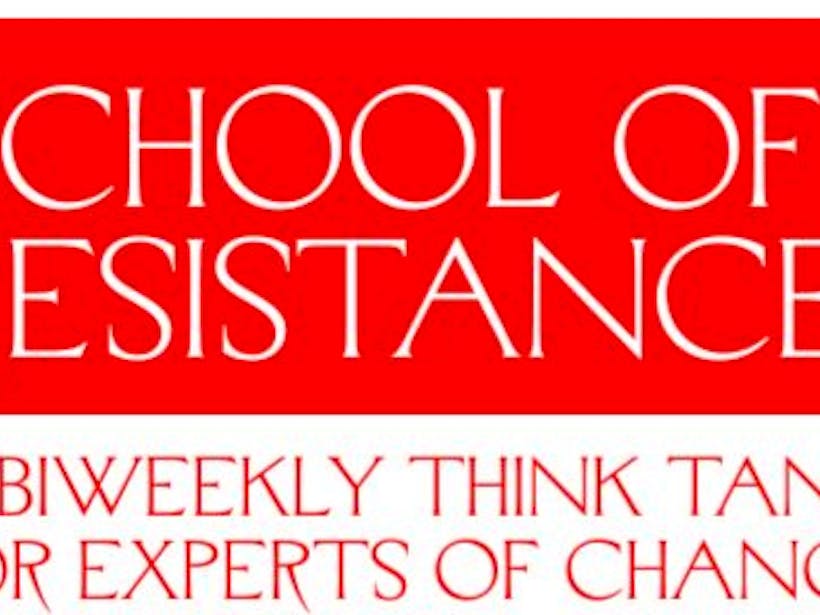 The School of Resistance is an online platform for talks with experts on change from around the world: artists, activists, politicians and philosophers. This time we aim to move towards a humane migration policy

When on March 26th, reports uncovered the first Covid-19 cases along the GreekTurkish border, several NGO’s and human rights activists demanded the immediate evacuation of the refugee camps. Yet, Europe remained silent. When a fire broke out during the night of September 8th and destroyed the overcrowded refugee camp Moria on the Greek island Lesbos, the same NGO’s and human rights activists demanded the immediate accommodation of refugees by the European member states. Once more, Europe remains silent. While the pandemic forces people around the world to stay at home, another large group of people is looking for a new home. In the sixth episode, School of Resistance takes the current crisis in Greece as a starting point to discuss the European migration policy. Together with the Roman Catholic priest Mussie Zerai and the human rights lawyer Muhammad al-Kashef, moderator Lara Staal will discuss Europe’s inadequacy and unwillingness in addressing the migration crisis. 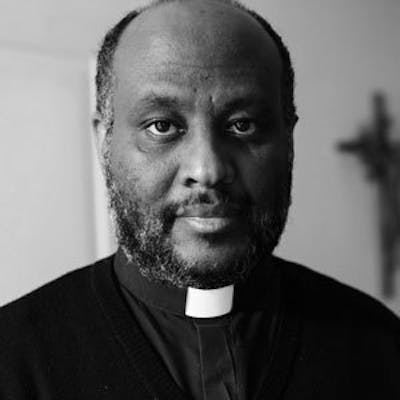 After fleeing Eritrea as a teenager, Mussie Zerai has lived for more than 25 years in Italy where he helped migrants crossing the Mediterranean Sea from North Africa to Europe. In 2015, he was nominated for the Nobel Peace Prize for helping save lives of migrants at sea. 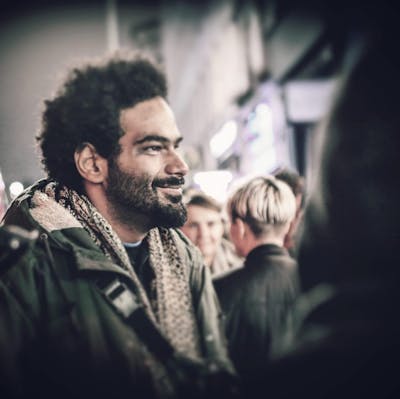 Muhammad al-Kashef is a human rights lawyer and researcher on refugee rights and migrant movements. He is also a consultant and advocate with WatchTheMed Alarm Phone, a hotline support service for refugees and migrants crossing the Mediterranean Sea.