School of Resistance: Reproduction, family and the body 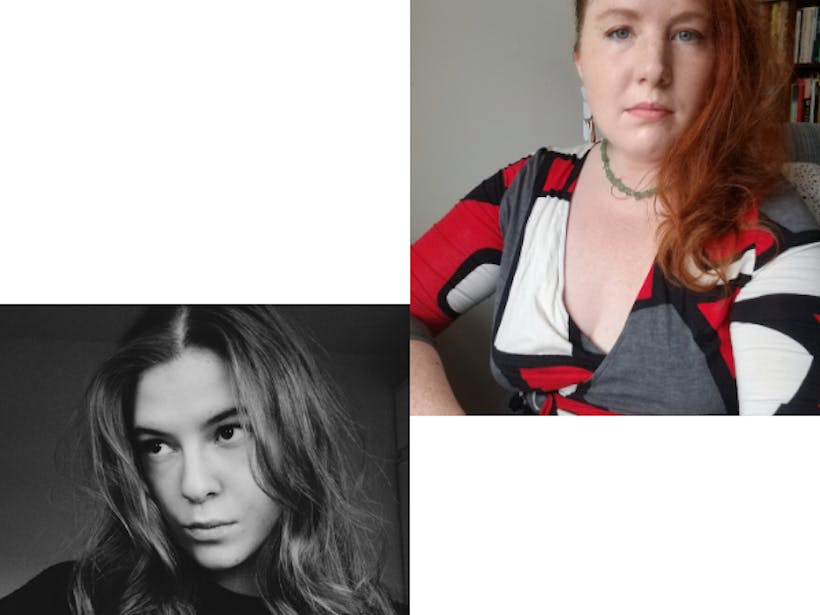 Livestream on ntgent.be and https://www.facebook.com/NTGentstadstheater/
Join the discussion through email: schoolofresistance@ntgent.be
Twitter #SchoolofResistance
or add your remarks underneath the livestream on Facebook

When on October 22nd, the Constitutional Court decided to impose a near-total ban on abortion in Poland, it sparked a nationwide anti-government protest movement, commonly known as the Women’s Strike. But this isn’t about abortion rights alone. Just like China’s one-child policy that provoked numerous of forced abortions, the Polish situation illustrates how authoritarian regimes are eager to appropriate female bodies as an ideological weapon in implementing national identities. But how can me make sure women’s struggles are finally put at the centre of the political agenda?

The eleventh episode of School of Resistance brings together the feminist theoretician and author of the book Full Surrogacy Now: Feminism Against Family Sophie Lewis and the Polish activist and member of the feminist organisation Gals4Gals Lodz Aleksandra Siroduk. Tackling themes such as gestational work, motherhood and ownership, they will call for an international feminist future. 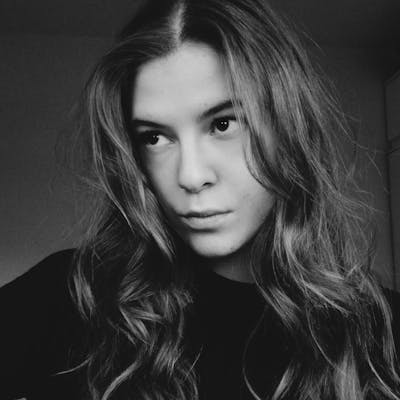 Aleksandra Sidoruk is a third-year student of International Relations at the University of Lodz, an activist passionate about foreign politics, human rights, and democracy.  Board member of Łódzkie Dziewuchy Dziewuchom (Gals4Gals Lodz) which is an organization politically, and successfully involved in the legislative processes regarding abortion law, supporting feminism and equality in Poland and omnipresent in the national and international media. 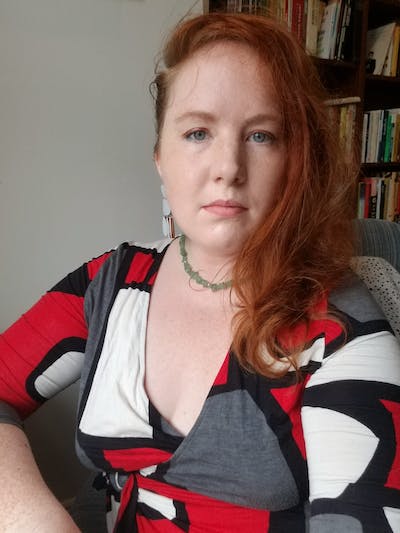 Sophie Lewis is a writer living in Philadelphia and a part-time faculty member at the Brooklyn Institute for Social Research. Sophie's interdisciplinary work tends to blend feminist theory and cultural criticism, interrogating work, nature, and reproduction in a queer utopian mode. She studied English at Oxford and Politics at The New School, and earned her PhD from Manchester University in 2016. She is a member of the ecological writing collective Out of the Woods, and an editor at the journal Blind Field. Full Surrogacy Now: Feminism Against Family is her first book.

Livestream on ntgent.be and https://www.facebook.com/NTGentstadstheater/
Join the discussion through email: schoolofresistance@ntgent.be
Twitter #SchoolofResistance
or add your remarks underneath the livestream on Facebook