School of Resistance: The paranoia of the Western Mind 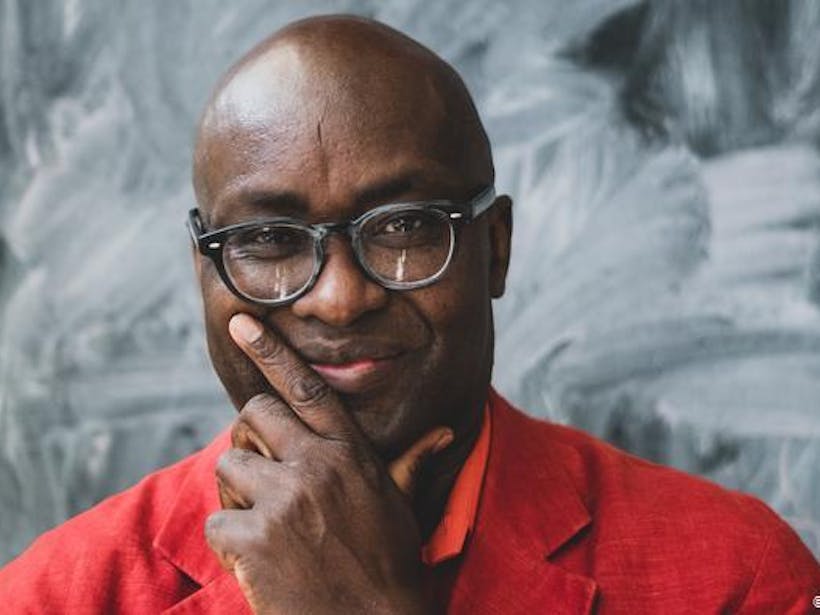 Why is it so difficult to recognize a non-European universalism?

Recently, Achille Mbembe, one of the most important African thinkers of our age, provoked a complex debate because of a comparison of the Israeli policy of occupation with South African apartheid. Once again, the so-called postcolonial perspective (known for its transhistorical comparison of political and especially colonial violence) clashed with a perspective centred on the “incomparability” of the inner-European genocide (the Holocaust), elevated to a moral imperative. Even if the writings of Mbembe were misread: the longer the debate lasted, the more irreconcilable the two perspectives became.

What lies behind the obvious incapacity of the Western mind to recognize non-European comparisons or even universals? What are the historic, political, and topical sources of this paranoia? Starting from such questions, the discussion will focus on Mbembe’s intellectual work about statehood, violence, death, slavery, capital, sexuality, urbanity, and political economies of brutality, which are imagined and objectified by race, racism, and colonialism. 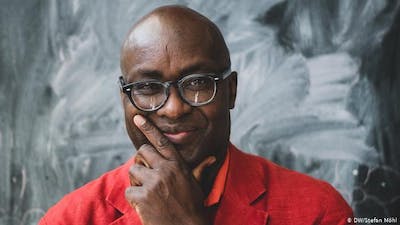 Achille Mbembe (1957, Otélé, Cameroon), is a philosopher, political theorist, and public intellectual. He is one of the most important living authors on the aftereffects of colonialism. He coined the term “necropolitics” to describe the management of death and destruction associated with colonial dominance and genocide. He lives in Johannesburg.