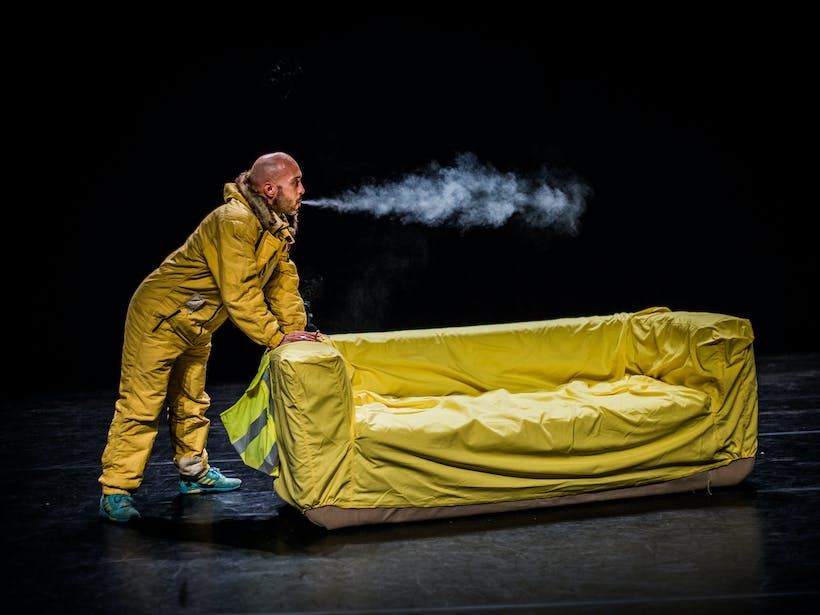 Zoé Janssens
Abdeslam is a part-time freelancer. That sounds all right, but what it boils down to is that Abdeslam is a noodle and pizza delivery man with no motorbike. A disposable worker, confronted with an insidious form of violence.

OURAGAN tells the story of an absurd, sleepless night. It is the story of Abdeslam, a bicycle courier who delivers noodles without motorcycle. He is alone in his apartment, shrouded in the smoke of dark thoughts. His first name has never made it easy for him. Strange, because Abdeslam means 'bearer of peace' in Arabic.

Is our world more violent than it used to be? When we consider violence, we tend to focus our attention on the instant when it explodes, the moment when it is unleashed. Our contemporary ethics turn the affront into its prototype, according to the French writer François Cusset, and make it something that needs severe punishment.

But what does that affront result from? Violence is often found where it is not expected. The aim of Ouragan is not to justify violence of any kind. And even less to blame the viewer. It is more about a desire to try to understand why it is experienced, to get a sense of the bigger picture. Because violence has taken on new forms, and sometimes we no longer see it, accustomed as we are to living alongside it as if it were normal. 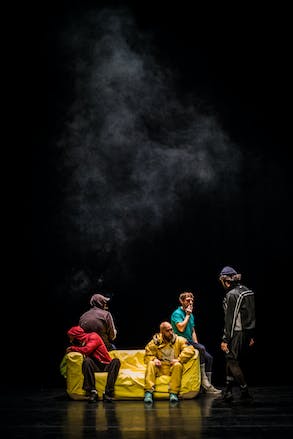 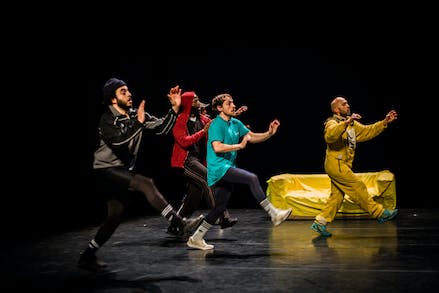 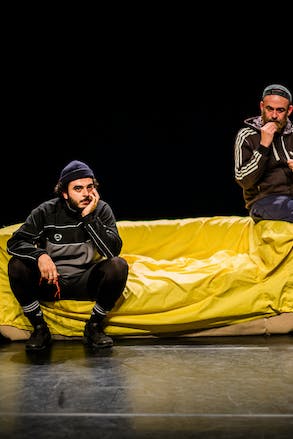 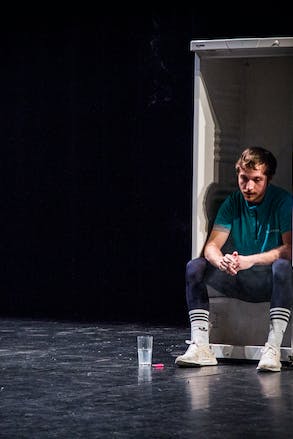 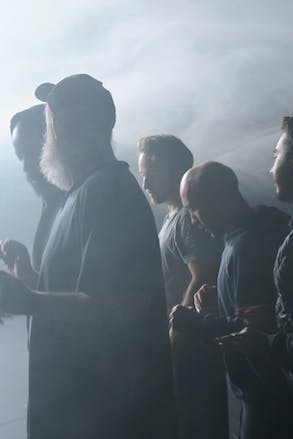 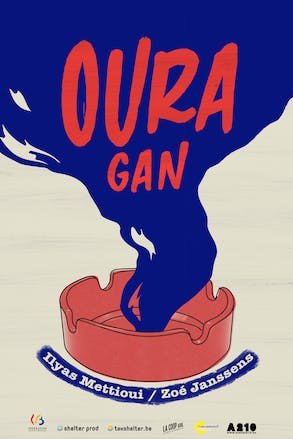