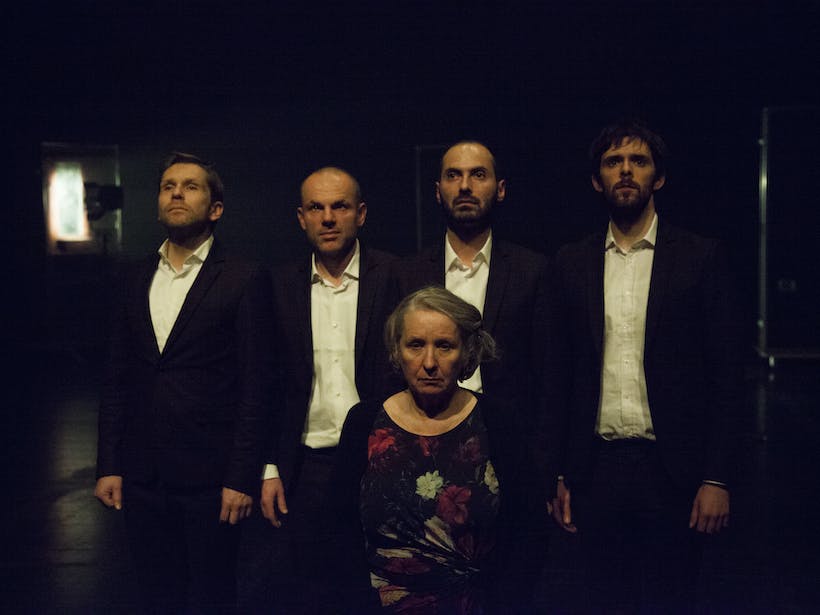 Reto Schmid
Rosemary Brown, a widow with two children, lives in London. In 1964 she's visited by he ghosts of Schubert, Brahms, Rachmaninov, and Debussy. They all ask her to finish a piece that had not been completed during their lifetime.

A true story: Rosemary Brown, widow and mother of two, lives in a town house in Balham, South London. In November 1964 the ghost of Franz Lists visits her and asks her if he could dictate a couple of compositions to her which he could not finish in his lifetime.

Brown who does not have a musical education, agrees. Shortly after this incident, Johann Sebastian Bach comes to her with the same wish – and immediately after this there are Johannes Brahms, Sergei Rachmaninoff, Edvard Grieg, Claude Debussy, Robert Schumann, Ludwig van Beethoven – joined later by John Lennon and Albert Einstein. In the following years Brown gets up at half past six every morning, has breakfast and then receives deceased composers for a musical dictation between eight and two, and between three and six.

These sessions lead - among other works - to a forty pages long sonata and twelve Lieder by Schubert, a fantaisie impromptu by Chopin and two sonatas, as well as the tenth and eleventh symphonies, by Beethoven. Rosemary Brown herself dies in London in 2001. On the basis of her story and the dead composers’ music, director Thom Luz has built a magical, fine-tuned and eerie performance with actors and musicians who seem to have emerged from another dimension.

This atmospheric musical piece is incredibly beautiful and poignant, at times even amusing.

Thom Luz - WHEN I DIE - Teaser from Bernetta Theaterproduktionen on Vimeo. 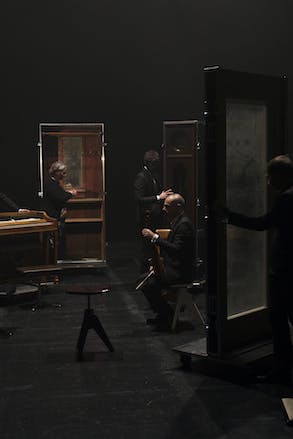 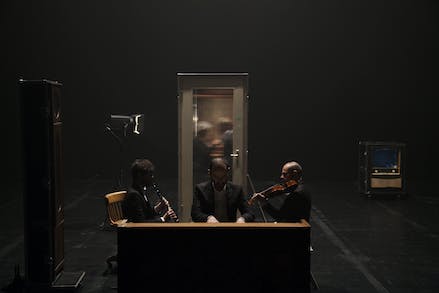 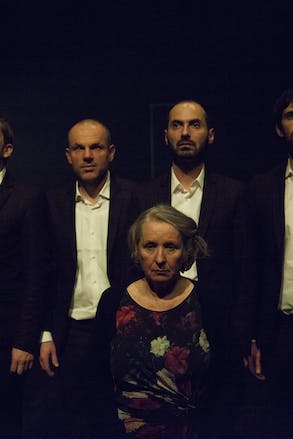 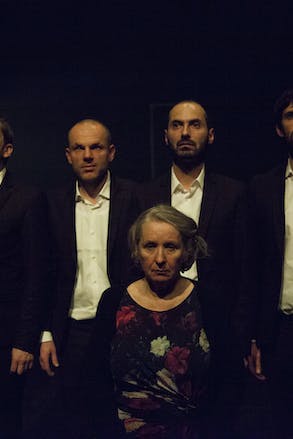