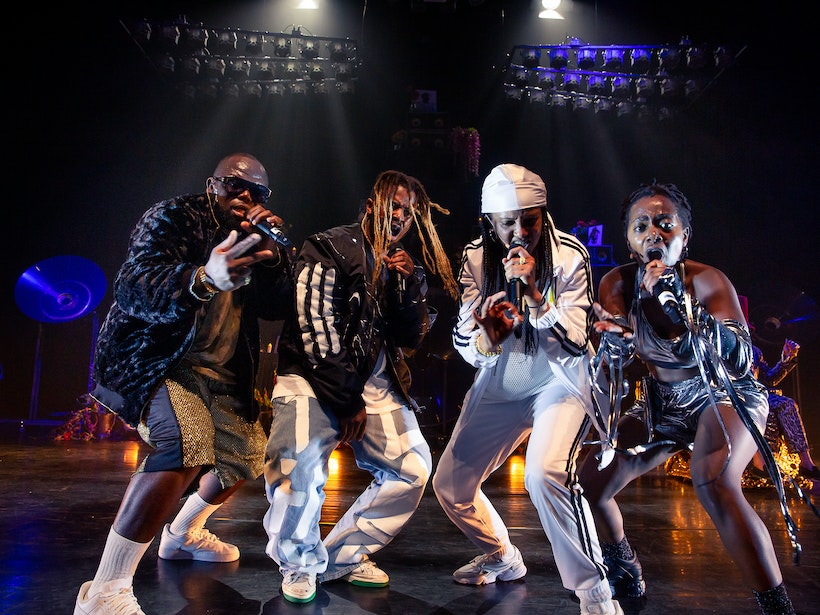 Danny Willems
THUG’s out there! Who’s the greatest? Who’s the baddest? Who’s Tupac? Bring on your A-game for this talent show in search of the next Makaveli! Four candidates, one MC and for two hours “all eyez on you”.

Life is a wheel of fortune and it’s your turn to spin it. This talent show features four young people who are desperate to make it. In a competition that balances between heaven and hell, they go all out … with only one goal in mind: becoming the next Tupac.

Tupac, legendary hip-hop star, who has been dead for as long as he lived by now. The man whose mother gave him the name Tupac Amaru Shakur in honour of Túpac Amaru II, the revolutionary leader of a legendary Inca uprising in the 18th century, and one of the first liberators of the Americas. Túpac Amaru II fought for his nation and his people, just like Tupac fought for equality.

(Read more after the video)

Who's Tupac (teaser) from KVS on Vimeo.

His name would become a cornerstone of Tupac Shakur’s destiny. He started his rap career as a rebel with a cause and decried the injustices suffered by African Americans in his songs. He certainly didn’t have a clean slate. He worked himself up from the gutter and had a few altercations with law enforcement in the process. Like Túpac Amaru II, he got so deeply involved in his battle that it became his demise: in ’96 he was killed in a drive-by shooting, a murder that remains unsolved to this day. But Tupac’s struggle lives on: he was not just a representative of his generation, he is still a symbol of the fight for equality for current generations.

Theatre collective Jr.cE.sA.r creates an intimate and powerful musical performance inspired by rapper Tupac Amaru Shakur. After Rumble in da Jungle, Malcolm X  and Dear Winnie, they bring to life the legacy of another controversial figure.

"INFINITELY MORE THAN SWAG ENTERTAINMENT FOR THE INSATIABLE, VOYEURISTIC WHITE GAZE, BY ANY MEANS."

Sasha Van Der Speeten - De Morgen ****
DeGrotePost · "Be proud of who you are" - Jr.cE.sA.r maakt een voorstelling over Tupac Shakur 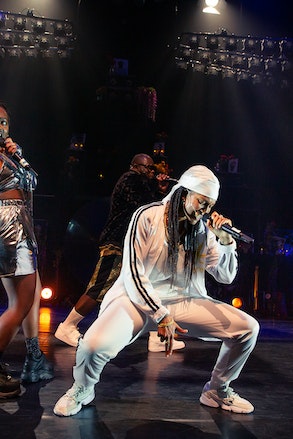 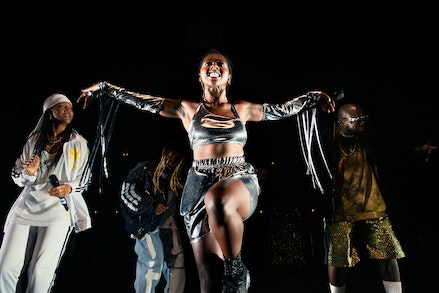 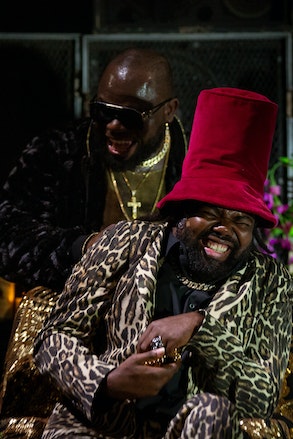 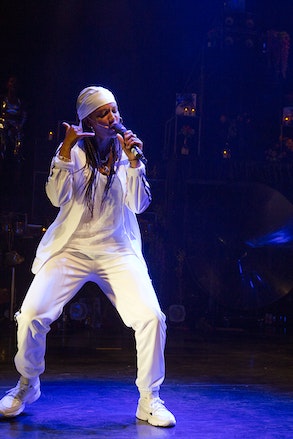 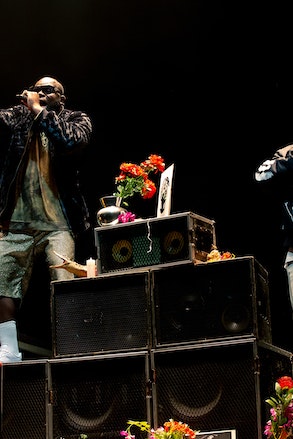 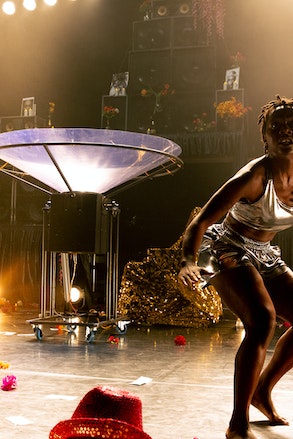