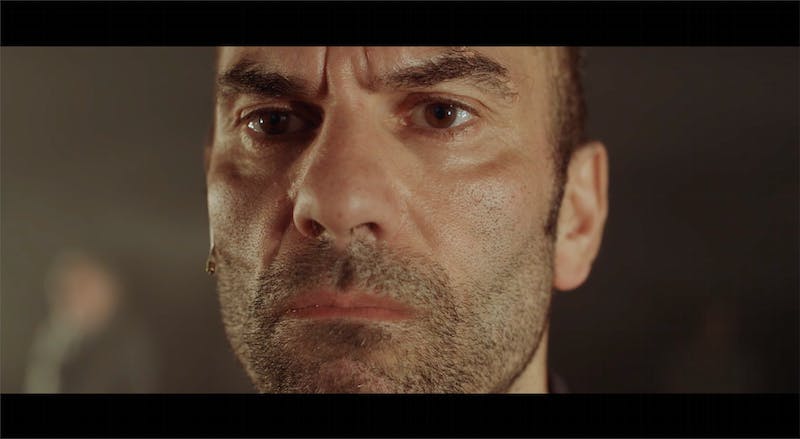 INSIDE RED: watch the documentary here

| 26 April 2022
On this page you can watch 'Inside Red', a documentary film that offers a unique glimpse behind the scenes of the production 'Red - The Sorrows of Belgium III: Holy War' by Luk Perceval and NTGent.

Inside Red is a documentary filmed during the creation process of Red, the final piece of the trilogy
The Sorrows of Belgium by Luk Perceval that will premiere on April 27 at NTGent.

Filmmakers Steven Perceval and Stijn Van Peer followed the rehearsal process from the first row and spoke extensively with director and actors. Not a classic making-of but a unique look into the heads of the cast.