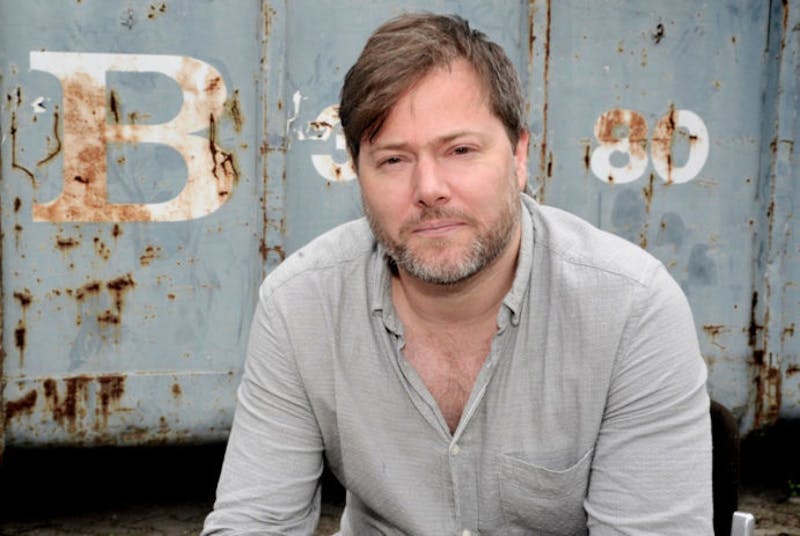 | 8 March 2019
Milo Rau is the central figure at this year's MITsp Festival in São Paulo, the largest theater festival in Latin America, the planned transfer of the plays to Rio de Janeiro was surprisingly cancelled two days ago. Officially for financial reasons, but Rau and NTGent suspect otherwise.

In February a comprehensive presentation of Milo Rau's artistic work could be seen in Amsterdam, this week the work of the "currently most influential" (DIE ZEIT) and "most controversial" (NEW YORK TIMES) theater and film maker will travel to South America: Milo Rau is the central figure at this year's MITsp Festival, the largest theater festival in Latin America.

Rau, who is preparing a project together with the Brazilian landless movement for the coming year and has been controversial in Brazil's Right since his open letter against President Bolsonaro at the latest, will meet representatives of the landless movement and the artist Wagner Schwartz who is threatened with death due to a performance in São Paulo. The fact that the paedophilia play "Five Easy Pieces" and the play against homophobia "The Repetition" will also be shown in São Paulo is already causing debate.

The Rau retrospective will take place in São Paulo, the planned transfer of the plays to Rio de Janeiro was surprisingly cancelled two days ago.