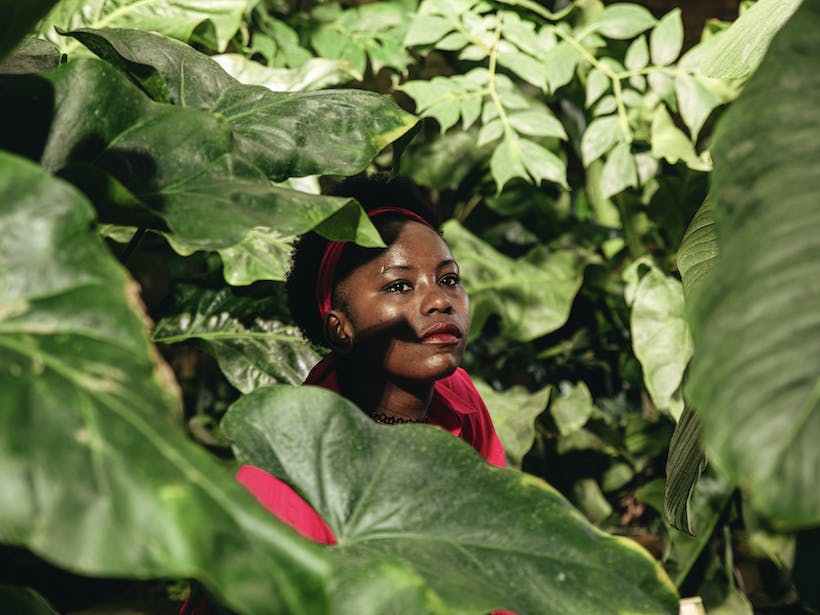 Michiel Devijver
​“Great Apes of the West Coast is the story I have always avoided to tell. But lately, I am realizing that this story is unavoidable”, says Princess Isatu Hassan Bangura.

✔ ENG spoken
✔ DUTCH surtitles
✔ Thanks to our Theatre Tablet you can also enjoy (from 14/02):

Princess Isatu Hassan Bangura (25) recently graduated as a performance artist at Toneelacademie Maastricht. In the 2021-2022 season, she made her debut on the big stage of NTGent as part of the cast of Grief & Beauty, a play by artistic director Milo Rau. Now the moment has come for her to tell her own story: the journey from Sierra Leone to the Netherlands.

“The world I come from, is chaotic from beginning to end, but in that chaos, there is peace, serenity, togetherness and ancestral love"

As an attempt to compose a "love letter to her people" and to re-discover her West-African roots, Great Apes of the West Coast  will be a visual, musical and lyrical solo performance that tells the story of the West-African culture through the voice of a West-African woman. It’s a story of new beginnings, of re-discoveries and memories. You’re warmly invited to join and witness Princess’ journey into a new awareness gained in her most sacred space, the stage.

“I knew what the color of my skin was in Africa, but I never knew what it meant until I came to the Netherlands.”

The stage language of Princess has been crafted day after day, by discovering both the West-African artforms, their differences, their similarities, and their unique combinations. The creation of an own artistical language has alsomeant discovering the world in which she lives. 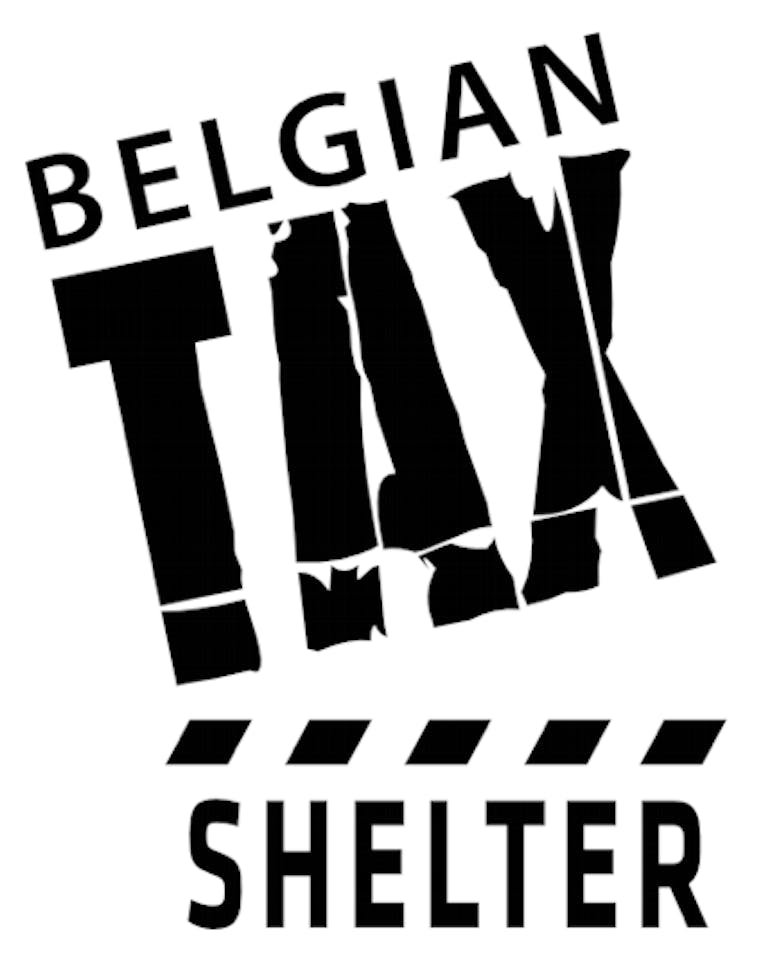 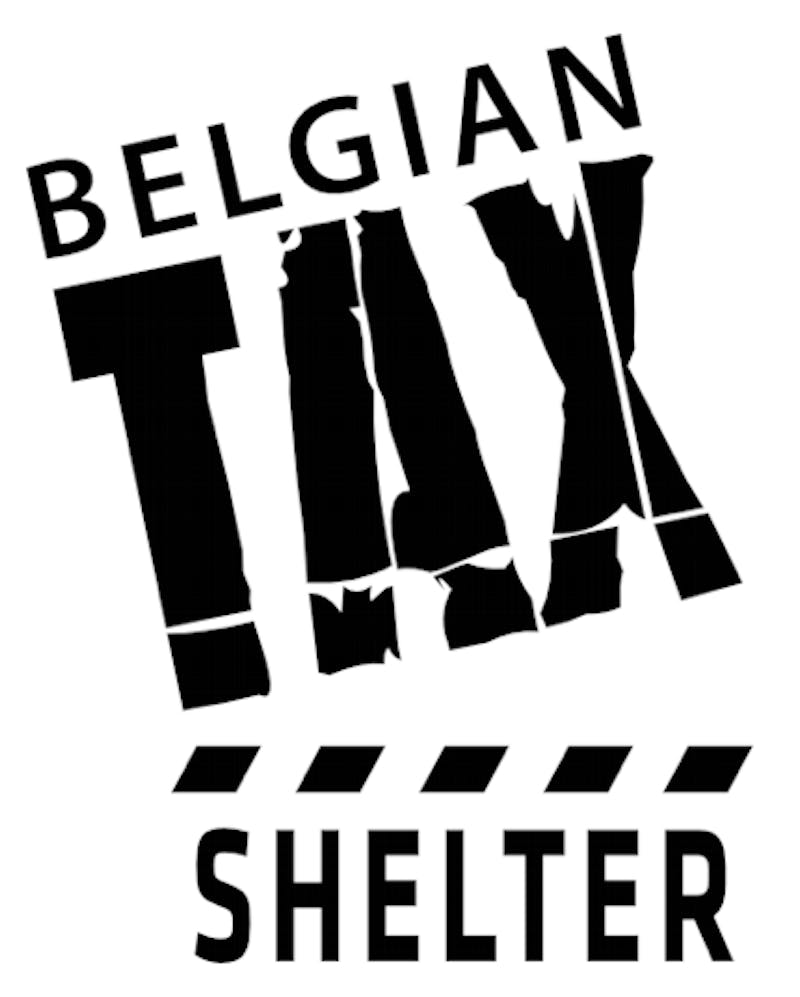 ✔ ENG spoken
✔ DUTCH surtitles
✔ Thanks to our Theatre Tablet you can also enjoy (from 14/02): 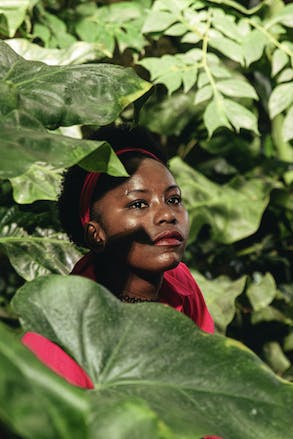