School of Resistance: Beyond Europe 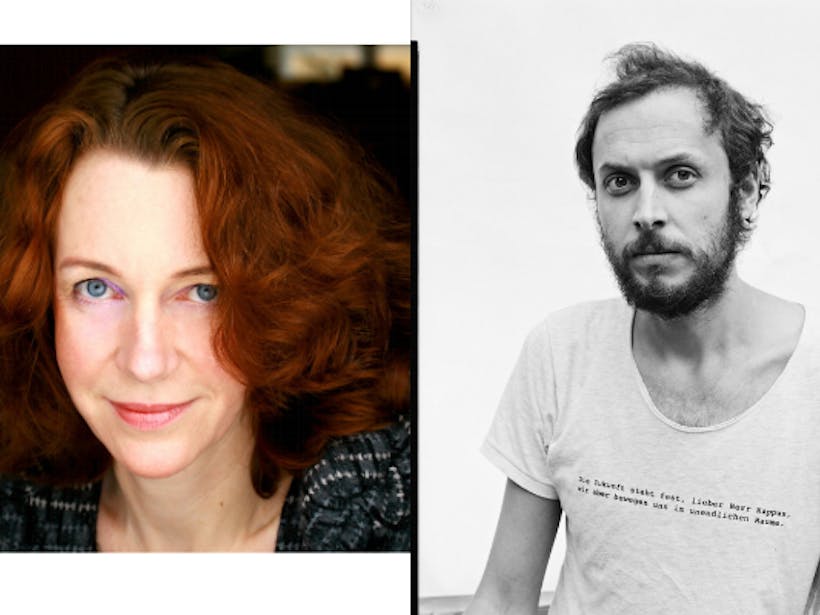 A dialogue with Ulrike Guérot (Germany) and Srećko Horvat (Croatia)

The idea of Europe is in a state of emergency. Confronted with right-wing extremism, a severe economic crisis and humanitarian disasters at its borders, Europe as a concept of unity and peace is disintegrating. For years, the call for a deeper democratization has been voiced by progressive forces. A European Green New Deal, sea-rescue missions coordinated by transnational civil organizations, pan-European citizens assemblies: the catalogue of hope for new ways of structuring our post-nation society is manifold. But facing the catastrophe of climate change and an out-of-control economic order, time is running out: What may a truly transnational demos look like? What can be the role of the state? And what about its people, is a global citizen’s identity worth pursuing, let alone achievable?

The fifth episode of School of Resistance will host the co-founder of DiEM25 and philosopher Srećko Horvat and the political scientist and founder of the European Democracy Lab Ulrike Guérot to speak about possibilities beyond the nation-state. 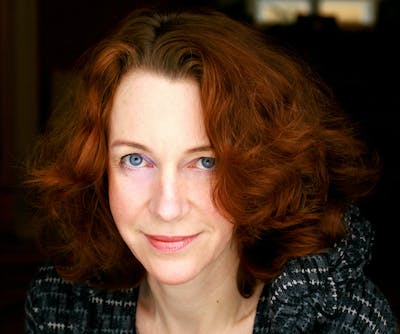 Ulrike Guérot is a political scientist and publicist. She is a professor in her own department of European Politics and Democracy Research (DED) at the Donau University Krems, founder of the European Democracy Lab (EuDemLab) in Berlin and is concerned with the future of the European integration process. 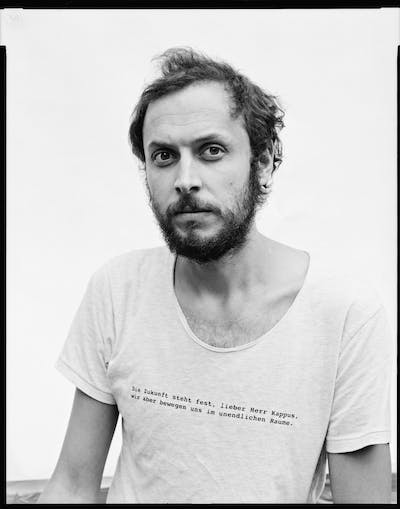 Srećko Horvat is a philosopher, author and political activist. The German weekly Der Freitag called him as "one of the most exciting voices of his generation" and he has been described as a "fiery voice of dissent in the Post-Yugoslav landscape". He is co-founder of the progressive movement DiEM25 and council member of the Progressive International.

On 20 April 2020, the price of oil fell below zero for the first time in history. It was not the only world record caused by Covid-19. In only a few months a malicious virus succeeded in doing what worldwide protest marches and general strikes could not: slowing down our planet. Correction: slowing down all human activities on this planet. Suddenly we as a society remember the importance of "economy" as a way to support life and not to make profit at any price.

But how can we shape the future of our planet without falling back into old, destructive patterns? In order to solve the problems we face today and to find valuable alternatives for the future, the School of Resistance creates a platform of experts on change around the world: artists, activists, politicians and philosophers. The IIPM continues together with NTGent its work on the contradictions of the global economy: using the means of activism and art, the aim is to create a blueprint for a politics of resistance. The debate series consists of a bi-weekly livestream and will be concluded with an event in February 2021 at the Akademie der Künste, Berlin.