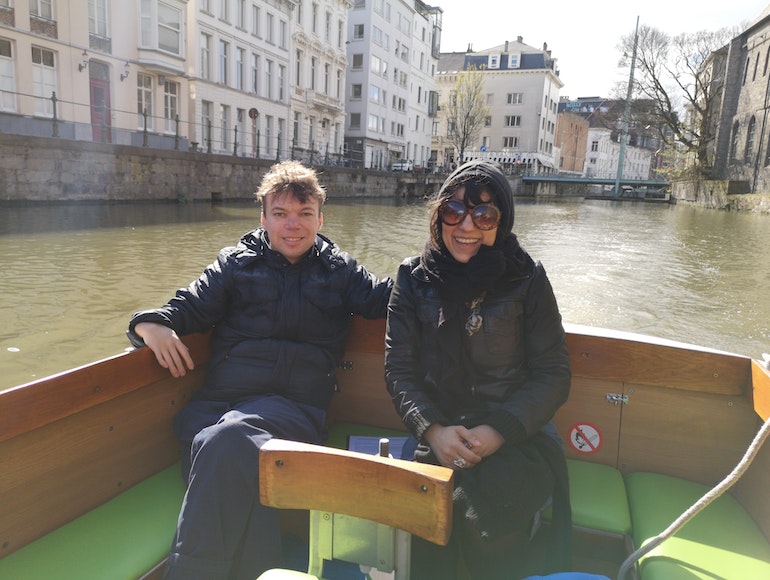 In the work of Monster Truck, science fiction sets clash with past eras, the aesthetics of Hollywood blockbusters with nineteenth-century theatre, art conventions with physics and politics. The desire for spectacle and critisising it always keep in balance. Monster Truck was founded in 2005 and works with a varying line-up of performers and visual artists. The core currently consists of Sahar Rahimi, Manuel Gerst and dramaturge Marcel Bugiel. Monster Truck has won several prizes, toured internationally and played at renowned festivals.

This company specializes in working with mentally disabled people. Monster Truck invites us to reflect on normality, as opposed to ‘crazy’. Ghent will also host its production Marat / Sade – about an asylum for psychiatric patients – as a guest performance from Bochum. The second project is called Narrenschip (Ship of Fools), a medieval tale about the scurrilous nature of the human race.