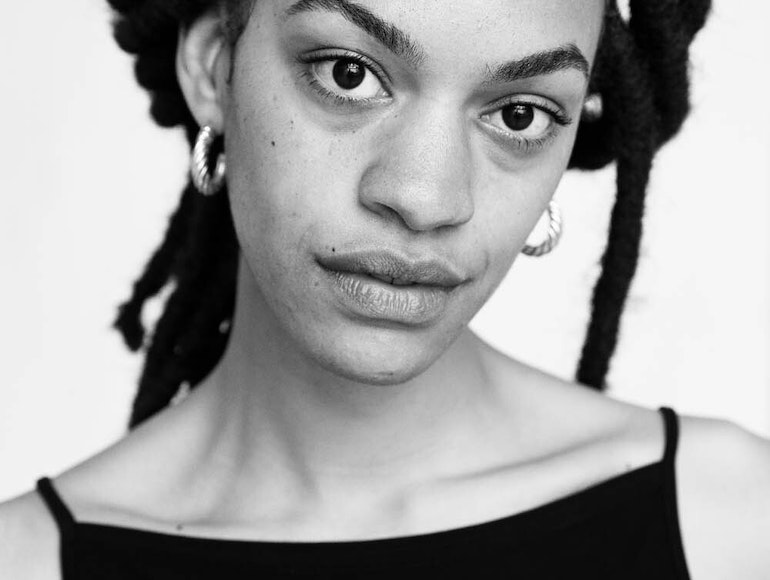 Lisah Adeaga (°1994) is a Nigerian-Belgian actor, performer and maker in the performing arts. She graduated from the Kleinkunst department at the Conservatory in Antwerp in 2019. Adeaga's physicality is the anchor point within her artistic practice: she plays, dances, sings, writes and models.

Adeaga made her debut on the big stage with the company Bloet/Jan Decorte & Sigrid Vinks with the performances Hamlet 0.2  (2018) and Body a.k.a  (2019) and played in performances by Comp. Marius, ARSENAAL/LAZARUS and hetpaleis.

Since the 2021-2022 season, Adeaga has been part of the cast of Red - The Sorrows of Belgium III: Holy War, the final part of the trilogy which director Luk Perceval is making at NTGent.