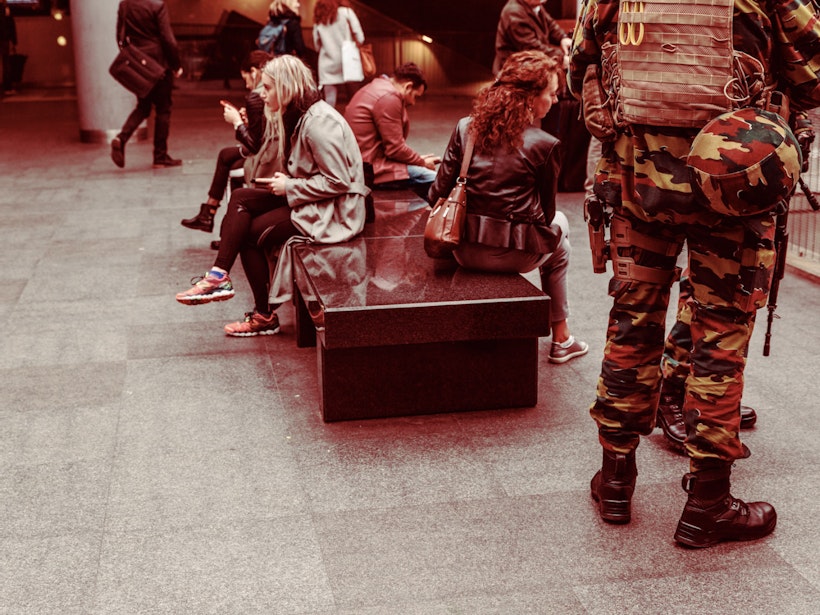 Michiel Devijver
The third and final chapter of 'The Black - Yellow - Red Trilogy: A Journey into Europe's Heart of Darkness', the theater trilogy in which Luk Perceval zooms in on the darkest pages of Belgian history.

✔ Performed in various languages
✔ Surtitles in Dutch & English
✔ Thanks to our Theatre Tablet you can also enjoy:

On Tuesday 22 March 2016, Belgium was hit by a large-scale terrorist attack. Suicide bombers detonated two bombs at Zaventem airport, and there was also an explosion in the Brussels underground railway network. The attacks left 35 dead and 340 wounded. The perpetrators were IS terrorists, returning from the war in Syria. They used nail bombs to cause as many casualties as possible. The terrorist cell was linked to the attacks in Paris in November 2015. “Our country is facing a severe ordeal,” announced the Prime Minister, Charles Michel. In solidarity, the Brandenburg Gate in Berlin and the Royal Palace of Amsterdam were temporarily wrapped in the Belgian flag.

In his trilogy, The Sorrows of Belgium, the director Luk Perceval focuses on dark episodes in Belgian history. Black was about the exploitation of the Congo under Leopold II. Yellow looked back at the 1930s, when fascism erupted all over Europe and some of the Belgian population collaborated with the German occupiers. The third and final part, RED, is about violence in the heart of society: an attack on the Belgian capital, not so long ago. Each colour in the flag brings history closer to the present. And as he did in the previous parts of the trilogy, Perceval tells this story through a range of testimonies.

RED-teaser1_NL- EN from NTGent on Vimeo.

✔ Performed in various languages
✔ Surtitles in Dutch & English
✔ Thanks to our Theatre Tablet you can also enjoy: 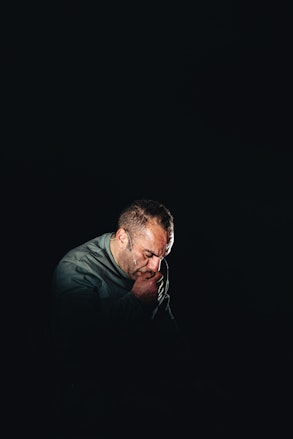 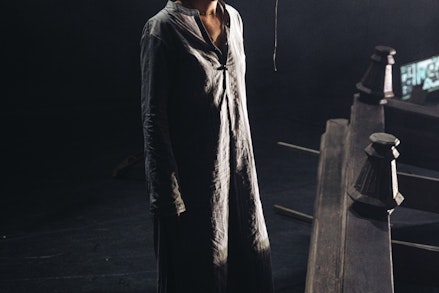 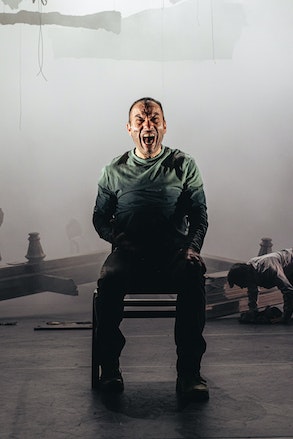 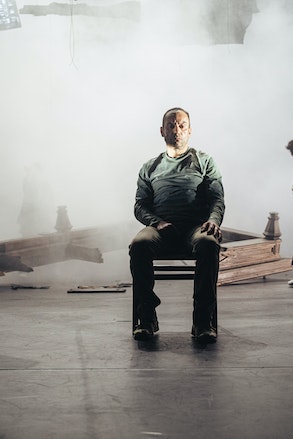 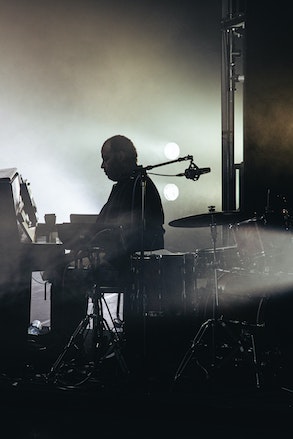 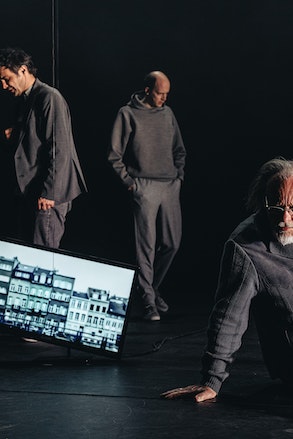 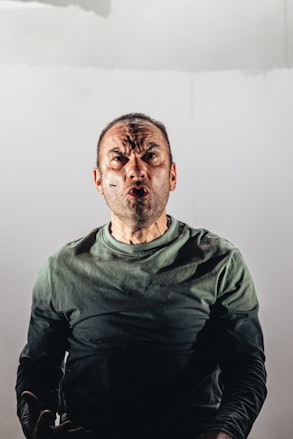 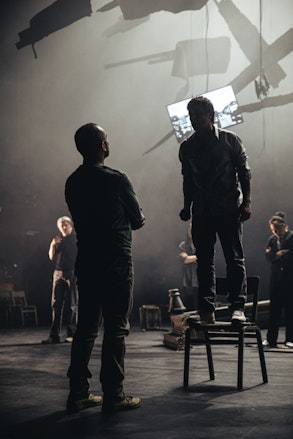