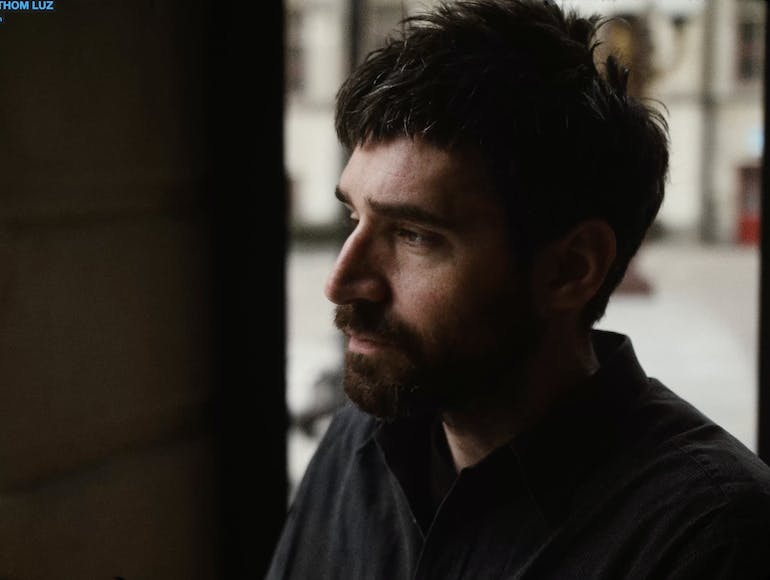 Thom Luz (born 1982) is a Swiss director. In 2005, he graduated as an actor from the Hochschule für Musik und Theater in Zurich. His debut as a director was for Patience Camp, which premiered in Basel in 2007. Since then, Luz has been working in the freelance theatre scene as well as upon invitation at different official playhouses.

Luz’s Archive of the Incomplete  and his production of When I Die, which has been touring around the world since it premiered in 2013, earned him the ‘Theater Heute’ award for ‘Newcomer Director’ in 2014. Since 2015, he has been the in-house director at Theater Basel. In 2018 Luz created Girl from the fog machine factory  in Zurich, resulting in the following review from the Jury of Theatertreffen Berlin: “Thom Luz is a master of subtle distinction. He doesn't simply strive to impress, he aims to impress with subtlety, and therein lies his levitating redefinition of comedy.”

Luz has continued to create productions in Berlin, at the Deutsches Theater and the Staatoper Unter den Linden, at the Residenztheater in Munich and also in Zurich and Basel. He is currently working on a new production at NTGent, Theater Immobiel / Maison Maeterlinck, based on the theatrical theories of writer and Nobel Prize winner Maurice Maeterlinck; Ghent's most famous unknown.